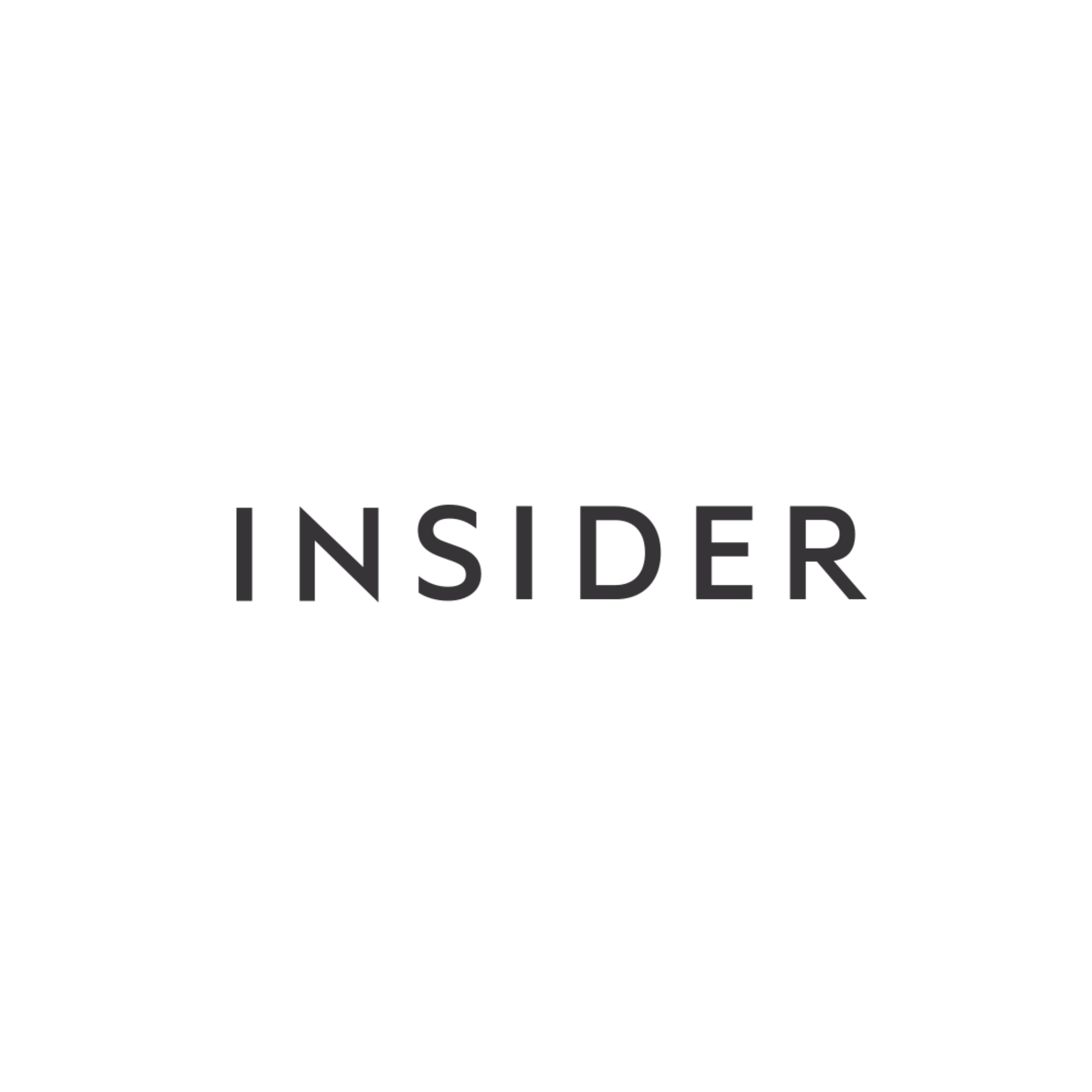 Apple refused a request made by Facebook to remove negative reviews on the App store after pro-Palestinian protesters coordinated to bring down the mobile application's rating because of the website's censorship of Palestinian content, as reported by NBC.

The Facebook application rating on the App Store dropped to 2.3 out of five stars in a week, which had previously exceeded four stars. The Most ratings were one-star reviews with comments stating that the reason behind the low rating is the censorship of hashtags such as #FreePalestine and #GazaUnderAttack, according to Insider.

Pro-Palestine activists expressed their frustration with several social media platforms that restricted or took down pro-Palestine content, profiles and pages.

Instagram is one of these platforms, which users reported receiving a message from, after sharing a post referencing Al-Aqsa Mosque, saying their content is associated with "violence or dangerous organizations." Instagram later said that it had mistakenly labeled the mosque as associated with a terrorist organization.