'We were able to restore electricity across the Kingdom in record time': Zawati

'We were able to restore electricity across the Kingdom in record time': Zawati 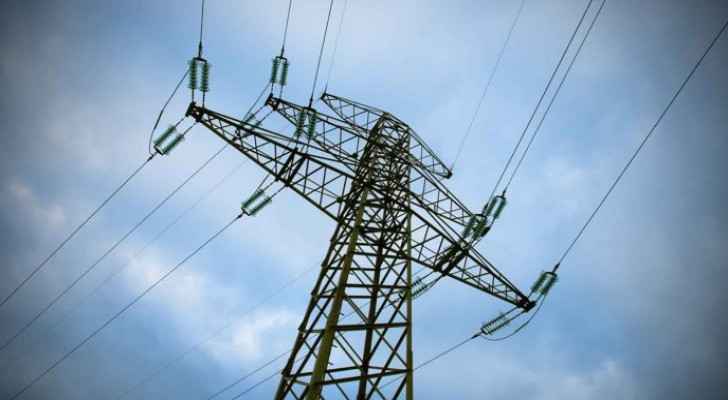 Friday, the government held a press briefing to discuss the reasons behind the power cut that affected most regions of the Kingdom for a few hours.

Dudin said the government's main concern is that the electricity cut in Jordan will not have any repercussions.

He said "This is a test that the entire nation went through, from north to south, and from east to west, in light of the coronavirus pandemic, and with the presence of large mass rallies in all governorates, to express a state of solidarity with our people and brothers in beloved Palestine."

Zawati said an emergency technical defect on the Jordanian-Egyptian power line led to the power outage. She added that the gradual return of the power supply started less than two hours after the blackout and "we were able to restore electricity in record time across the Kingdom."

She pointed out that investigations are underway to determine the technical reasons behind the defect to prevent it from happening again.

Rawashdeh said the identifying the technical reasons behid the power cut requires in-depth research and analysis. He said "What happened today is happening in all global electrical systems."

He noted that Jordan's electrical system is stable and safe, and meets international standards.

Administrative governors across the Kingdom followed up on the repercussions of the power outage to ensure the sustainability of operations in vital sectors.

Hawari said Jordan prepared for such emergencies more than two months ago. He noted that one of the generators at Ghor Al Safi Hospital broke down and employees had to respond according to steps of the emergency plan.

He added that no one was injured as a result of the power cut in hospitals.

He noted  that rumors about the lack of oxygen supplies and fuel at the Jordan University Hospital are false.

Hawari pointed out that the coronavirus vaccines were not affected by the power outage.