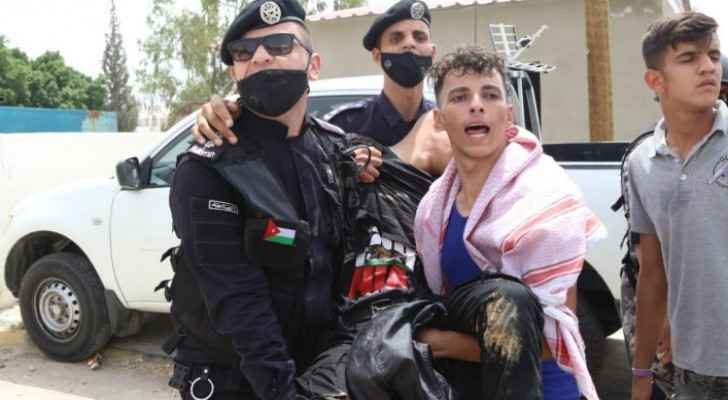 Friday, the Public Security Directorate (PSD) said a number of citizens suffered from heat strokes while participating in demonstrations in solidarity with the Palestinian people, which took place near the Jordanian-Palestinian border.

The PSD called on all citizens to follow official instructions and advice to avoid heat strokes, the most important of which is to avoid spending long periods of time under direct sunlight, drink lots of fluids, wear hats and not leave children unattended in closed vehicles.

The PSD also called on citizens to call 911 in emergency cases. 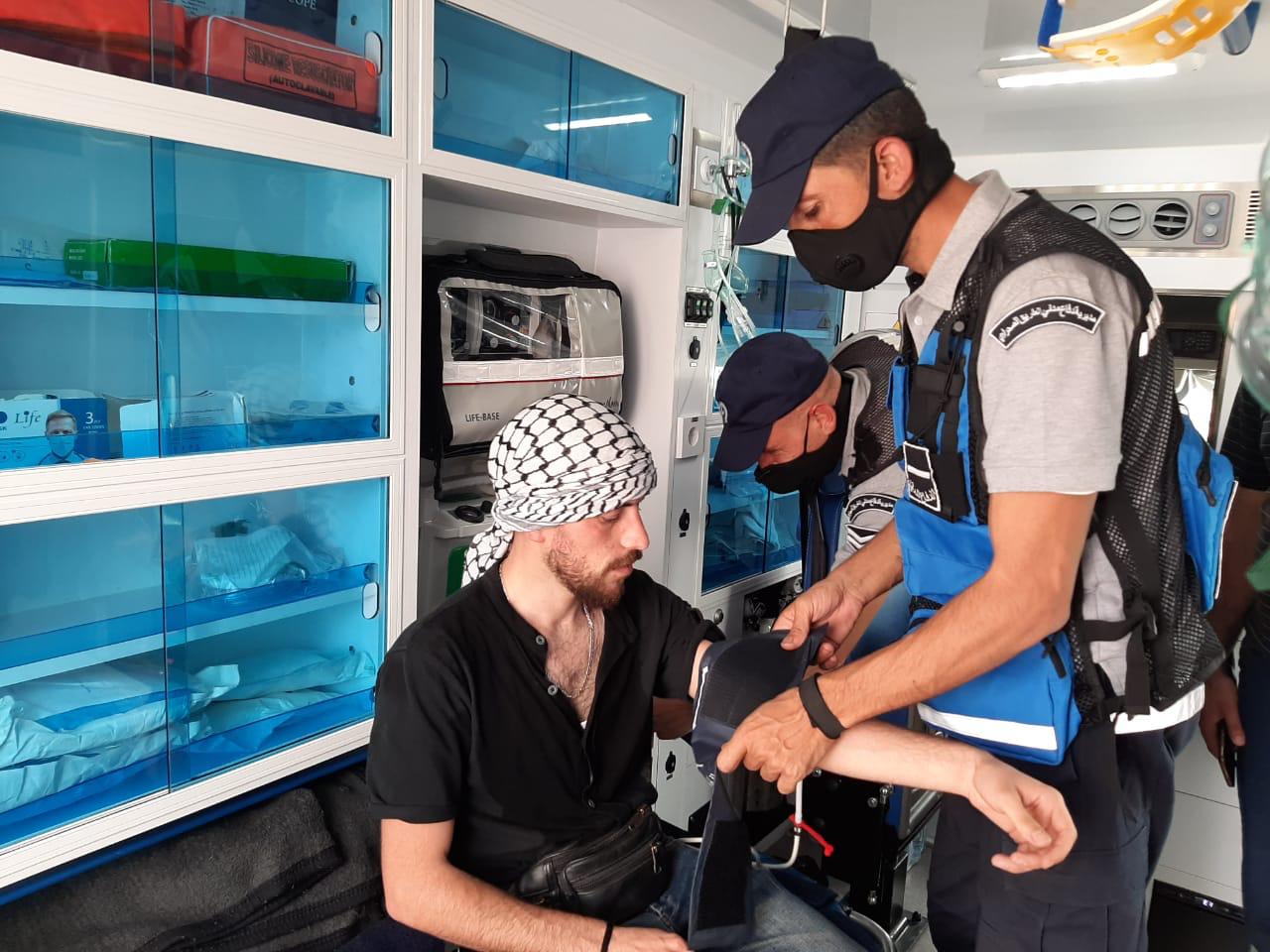 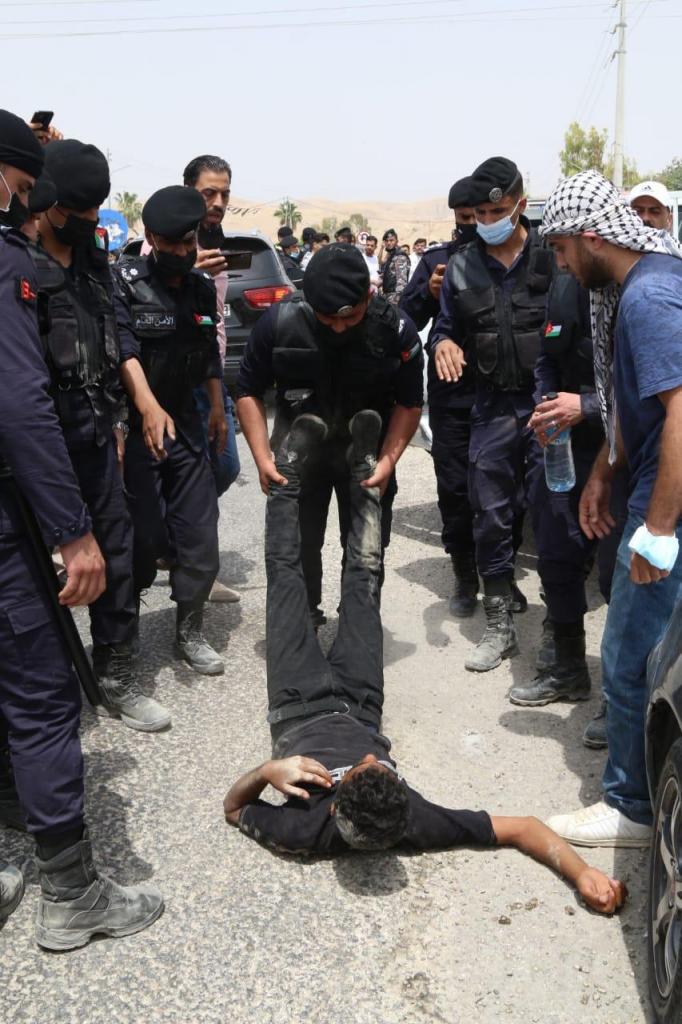 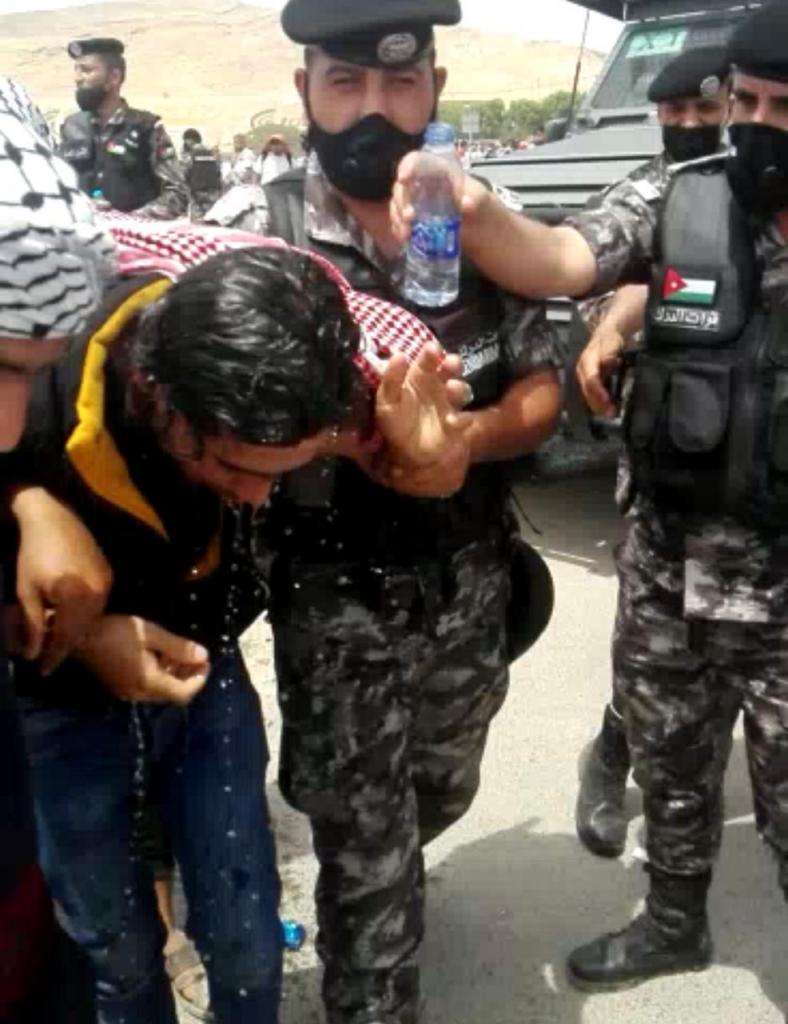