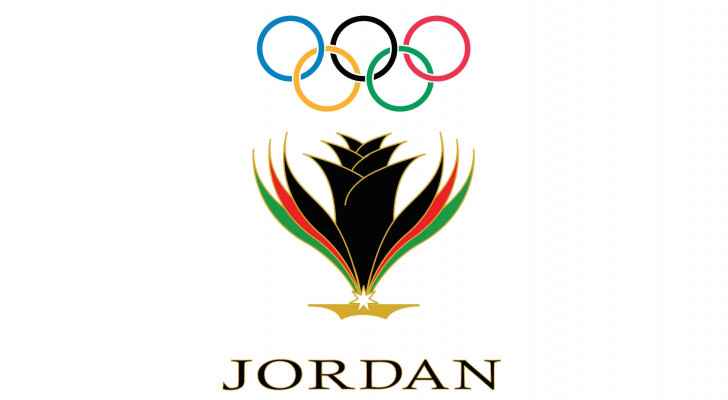 Friday, the National Taekwondo team athlete Saleh Al-Sharabaty qualified for the 2020 Summer Olympics in Tokyo after defeating his opponent for Kyrgyzstan in the semi-finals.

Sharbaty, who competes in the 80kg weight class, won with a score of thirty-six to six, making him the second athlete from the national taekwondo team to qualify for the upcoming Olympic games, after Julyana Al-Sadiq qualified Thursday.

Thursday, national taekwondo player Juliana Al-Sadeq also qualified for the upcoming Olympics in Tokyo, making her the first female athlete from Jordan to qualify for the Olympics.

The spokesperson for the Taekwondo Federation Faisal al-Abdallat said Sadeq qualified for the Olympics following the withdrawal of athletes in the same category from the Asian qualifiers.

Abdallat told the Jordan News Agency Petra that Sadeq was supposed to compete in the qualifiers Friday. 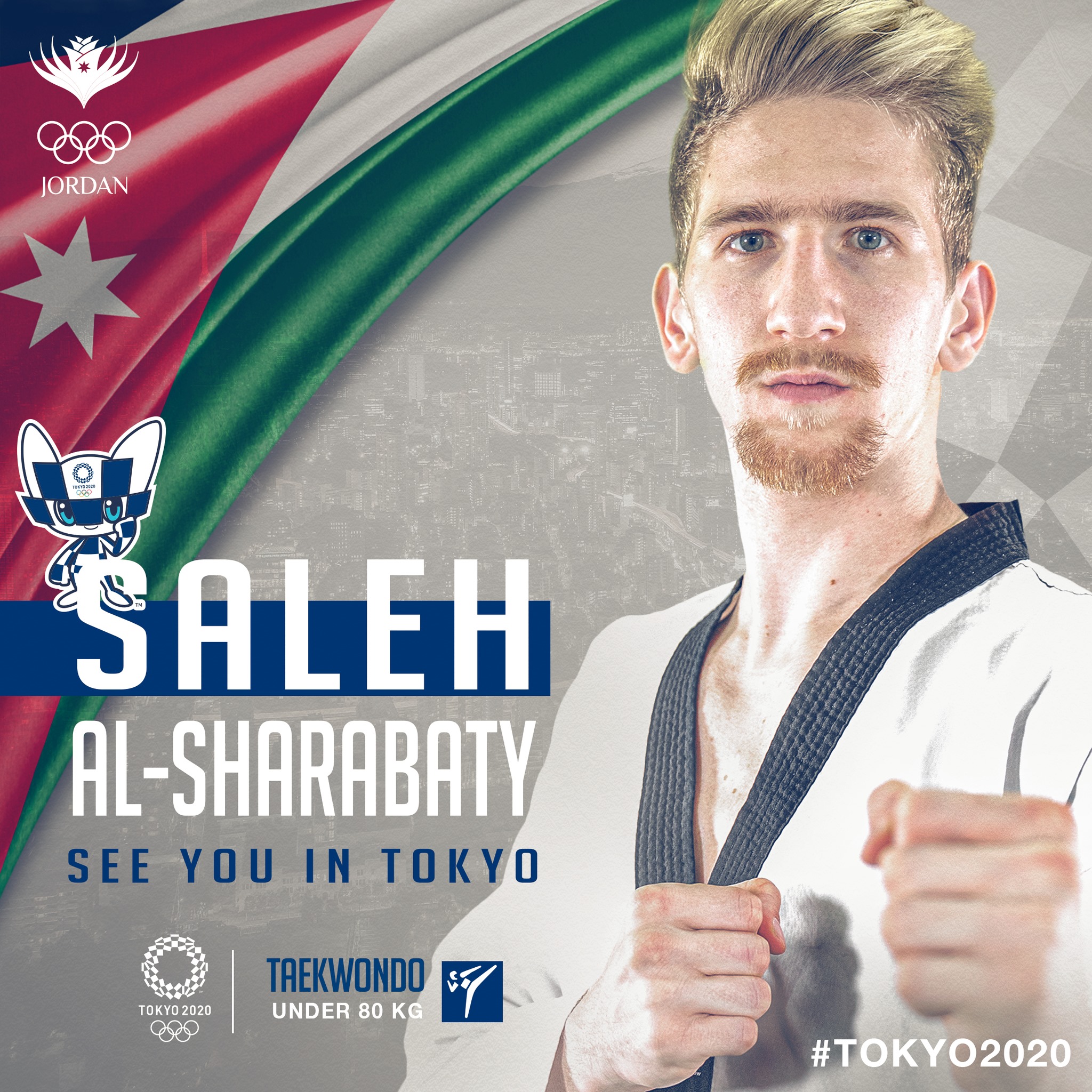 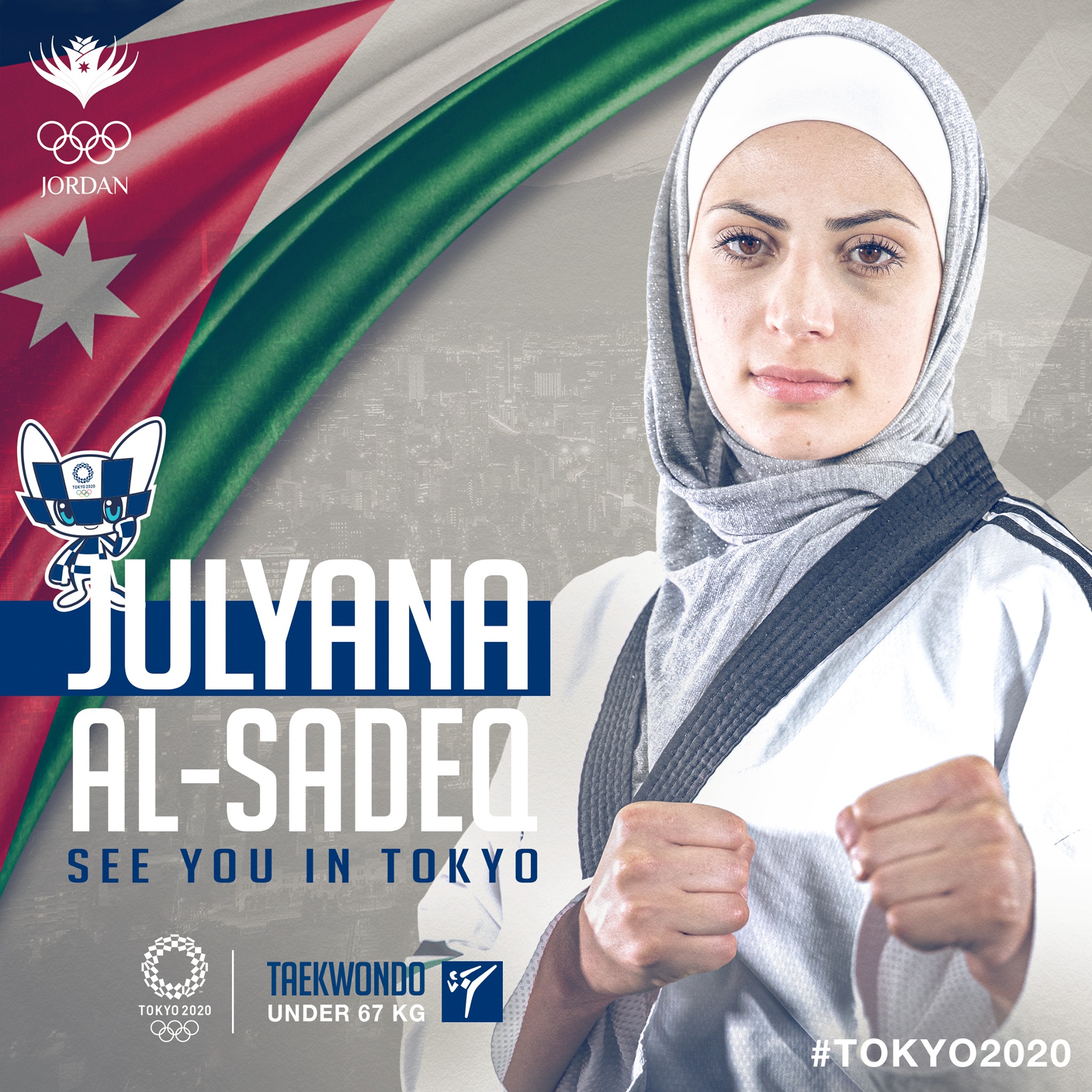