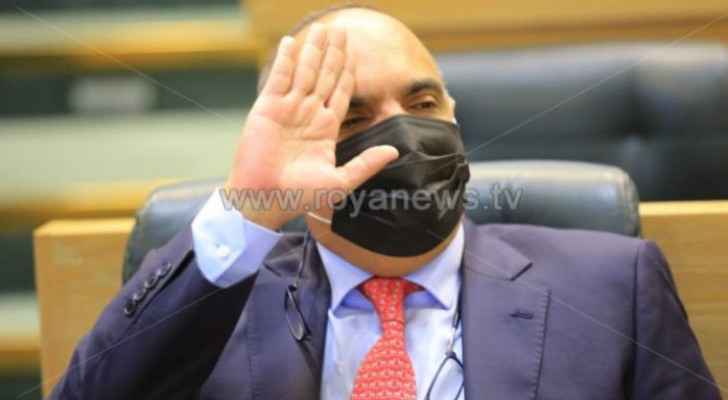 Friday, Prime Minister Bisher al-Khasawneh said he is following up on the procedure of restoring electricity across the Kingdom, following a total blackout in many regions across in Jordan.

Khasawneh and the Minister of Energy and Mineral Resources Hala Zawati visited the monitoring and control center of the National Electric Power Company (JEPCO) and instructed employees to restore electicity as soon as possible to all parts of the Kingdom.

JEPCO announced the start of the gradual of restoration of electricity, which began in Aqaba.

The Kingdom witnessed a complete blackout as a result of a defect in the Egyptian network and work is underway to restore electricity to the rest of the Kingdom.

Khasawneh reveals details of plan to ....