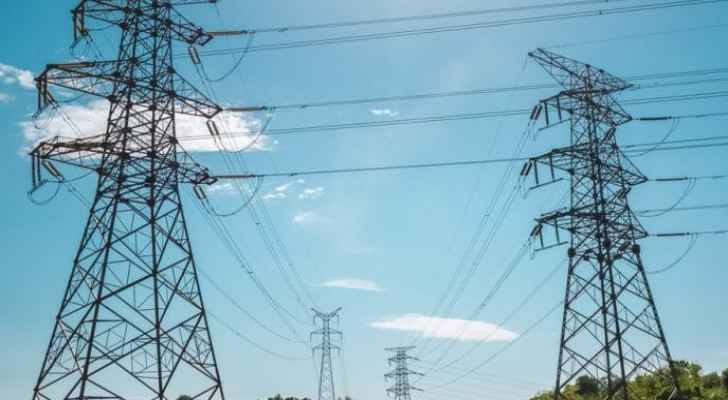 Friday, power outages were reported in different regions across the Kingdom, including Amman, Zarqa and Irbid.

Citizens and residents expressed frustration with the power cuts that have affected internet and cellular network connections.

The Director General of the Jordanian Electric Power Company (JEPCO) Hassan Abdullah said there is no major malfunction on their part and that the issue stems from the parent company.

He noted that the current outages will be restored shortly.

Citizens affected by power outage could ....