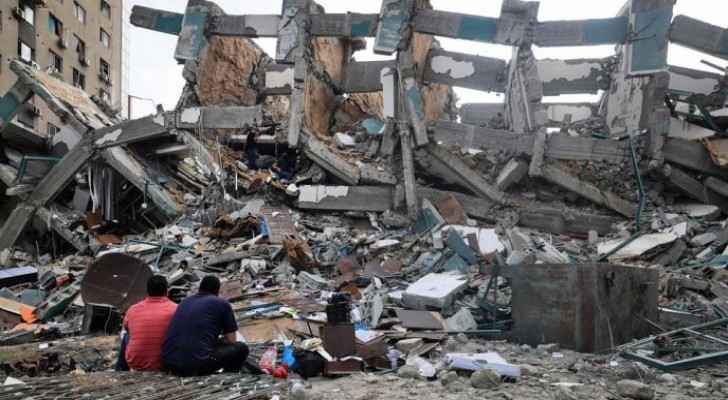 Palestinian media confirmed that the four Palestinians were killed during the Israeli Occupation's targeting of a tunnel in Khan Yunis, south of the Gaza Strip.

The Ministry of Health also announced that the body of the 3-year-old child martyr, Maryam al-Talbani, had been recovered, after it was removed from under the rubble of the Talbani building in Tal al-Hawa in Gaza.

The last statistics on the outcome of the Israeli occupation’s aggression published by the Ministry of Health were 232 martyrs, including 65 children, 39 women and 17 elderly, in addition to the injury of 1,900 Palestinians. This was prior to the recovery of the 10 martyrs Thursday morning.

Exports resume from Gaza as Israeli ....