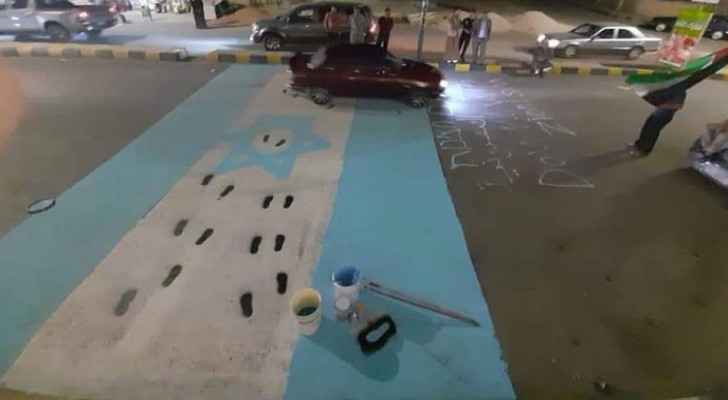 Activists on the social networking site Twitter posted photos of a group of young men from the Ma'an Governorate, who drew the Israeli Occupation flag on the streets and pedestrian paths in the governorate.

A political activist published a tweet in which he said, "The people of Ma'an in Jordan draw the flag of the Zionist occupation on the footpaths in the streets of the city."

During the past 10 days, Jordanian streets witnessed high levels of solidarity with the Palestinians in the West Bank, occupied Jerusalem, and the Gaza Strip after the uptick of Israeli Occupation brutality.

In turn, Jordanians flocked to several areas, including outside the Israeli Occupation embassy in Amman on a daily basis, demanding the expulsion of the Tel Aviv ambassador.

In addition, 130 parliamentarians called for the government to expel the ambassador from Amman.

In turn, Prime Minister Bisher Al-Khasawneh said that the government will study the parliamentary request regarding the expulsion of the Israeli Occupation ambassador from Amman, if it reaches the government. 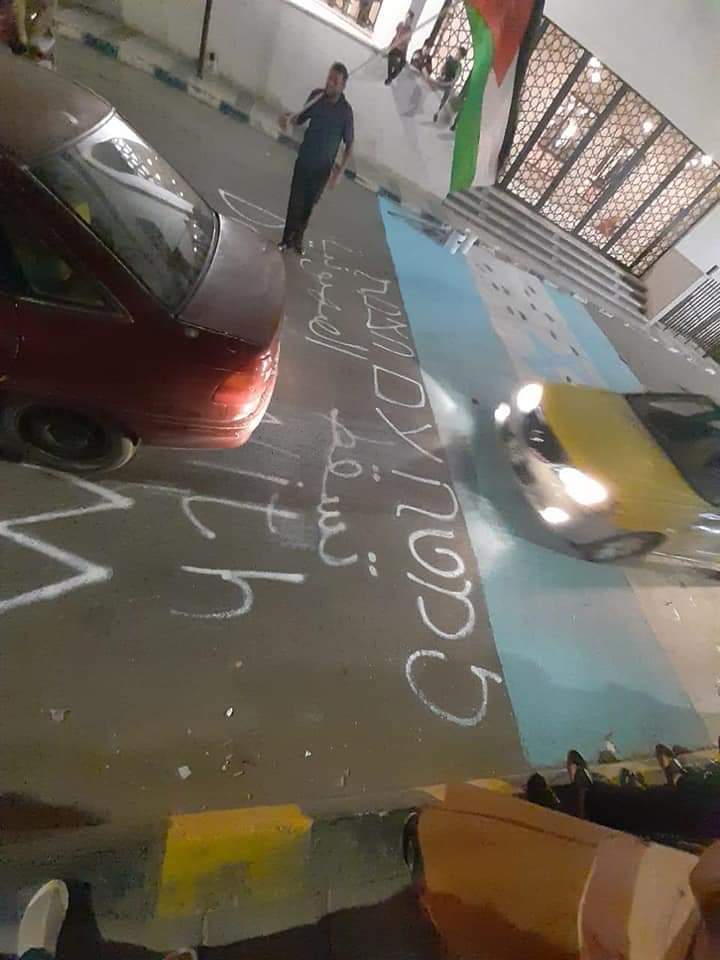 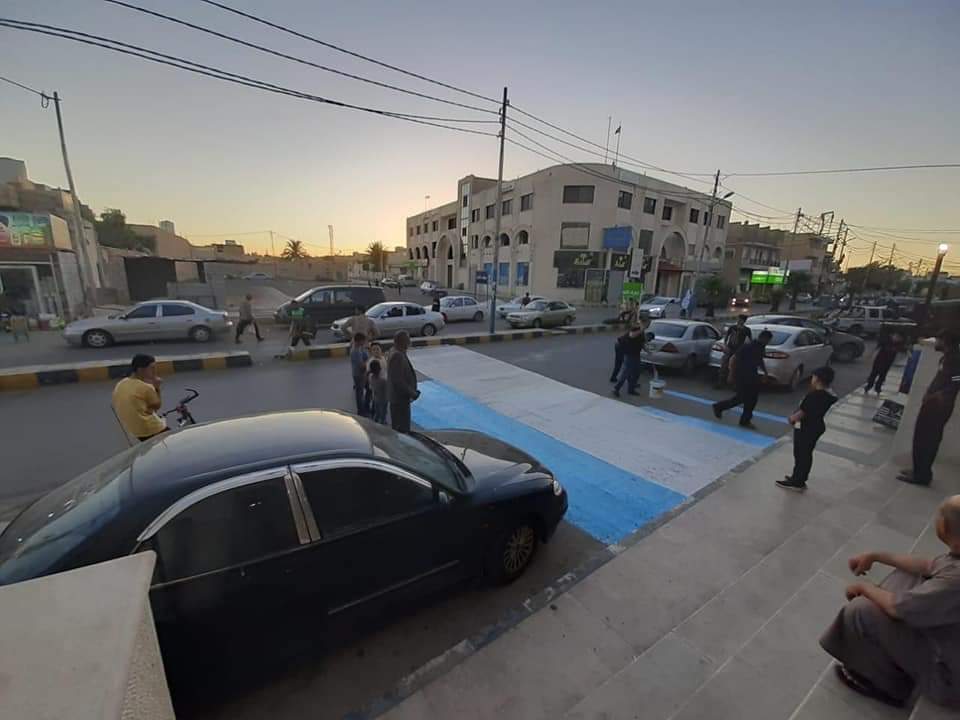 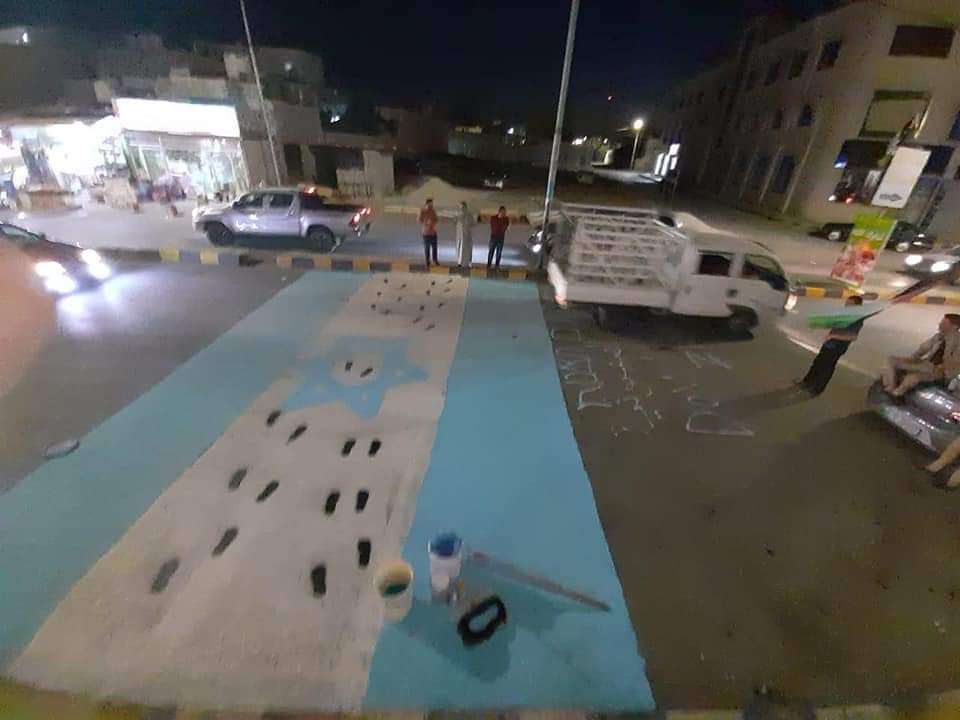 Female dies after being shot in her house in Ma'an

Female dies after being shot in her ....