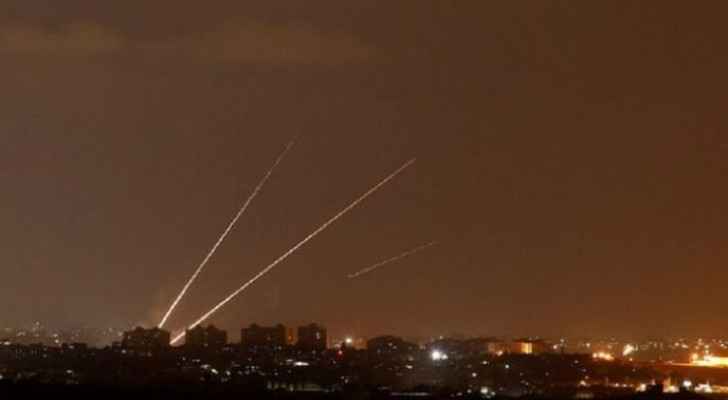 Earlier, the spokesperson for the IOF Avichay Adraee said that the number of rockets that have been fired from Gaza at the Israeli Occupation is the highest in history.

According to Adraee, 3,300 rockets were fired, most of which were from northern Gaza.