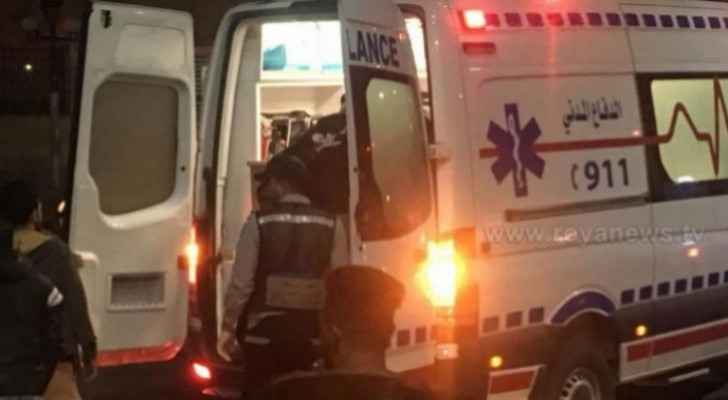 Tuesday, the media spokesperson for the Public Security Directorate (PSD) said five children died and 14 others were injured after a driver lost control of a vehicle in the Nabe' al-Bahath area in the capital.

The Civil Defense Directorate (CDD) in West Amman rushed to the scene of the accident to provide the necessary medical treatment to those who were injured and transport the bodies of those who passed away to Al-Hussein Medical City Hospital.