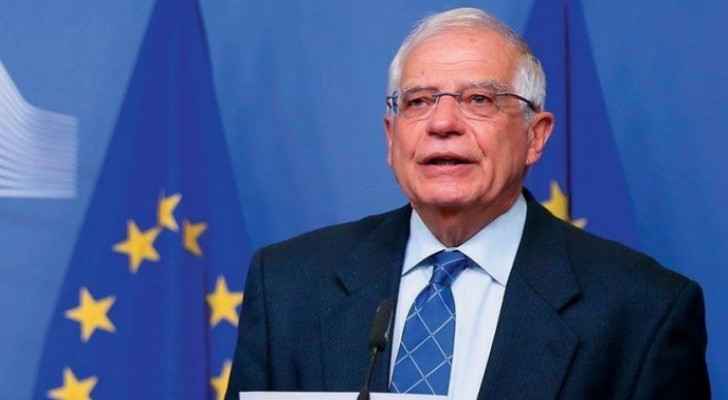 Tuesday, the High Representative of the EU for Foreign Affairs and Security Policy Josep Borrell Fontelles called for an "immediate cessation of all violence and the implementation of a ceasefire" between the Israeli Occupation and Palestinians during an emergency meeting of foreign ministers of EU member states.

"The goal is to protect civilians and allow the delivery of humanitarian aid to Gaza," Borrell said, stressing that this position enjoys the support of 26 of the 27 member states of the European Union, excluding Hungary.