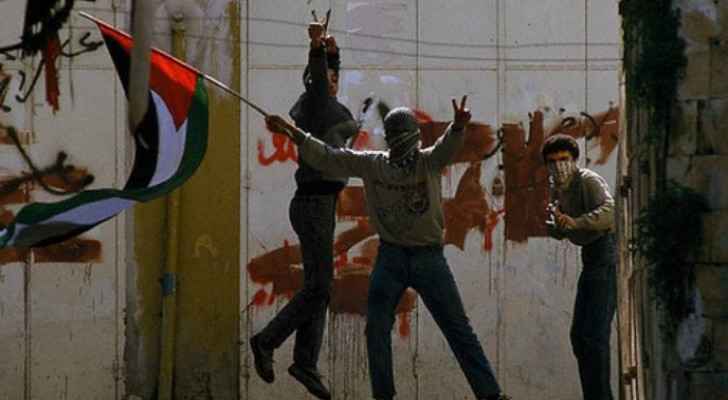 Palestinian youth called for ‘Sea to River’ mass strike Tuesday, May 18, in various Palestinian cities, villages and camps, as well as inside the occupied interior, in support of Jerusalem and Gaza, and for the continuation of the popular movement and resistance against the Israeli Occupation.

They also encouraged demonstrators to organize national resistance events, in different regions and places across Palestine.

Additionally, the Palestinian National Liberation Movement, Fatah, called for the mass strike in light of the recent Israeli Occuation aggression in Gaza and Jerusalem.

Hamas also called on the Palestinian people to conduct a mass strike Tuesday in the West Bank, Jerusalem, and the occupied interior.