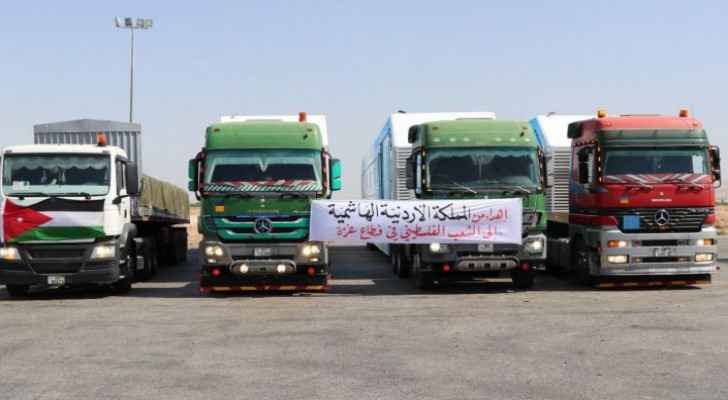 Followoing directives of His Majesty King Abdullah II, the Supreme Commander of the Jordanian Armed Forces (JAF), the Chairman of the Joint Chiefs of Staff Yousef al-Huneiti instructed the Royal Medical Services (RMS) Directorate and the relevant directorates in the General Command of the JAF to prepare medical aid to be sent to Gaza.

This will be done in coordination with the Jordan Hashemite Charity Organization (JHCO) to support the efforts of the military field hospitals in Gaza, in light of the current events in, which led to dozens of deaths and injuries.

The shipment included a field hospital that includes a number of doctors, nurses, medical and technical staff necessary to provide medical services including surgeries, in addition to medication, medical supplies and basic foodstuffs.

Approximately one week ago, the JAF, in coordination with the JHCO, sent a shipment of medical aid to support the medical efforts at Al-Maqasid Hospital in Jerusalem. 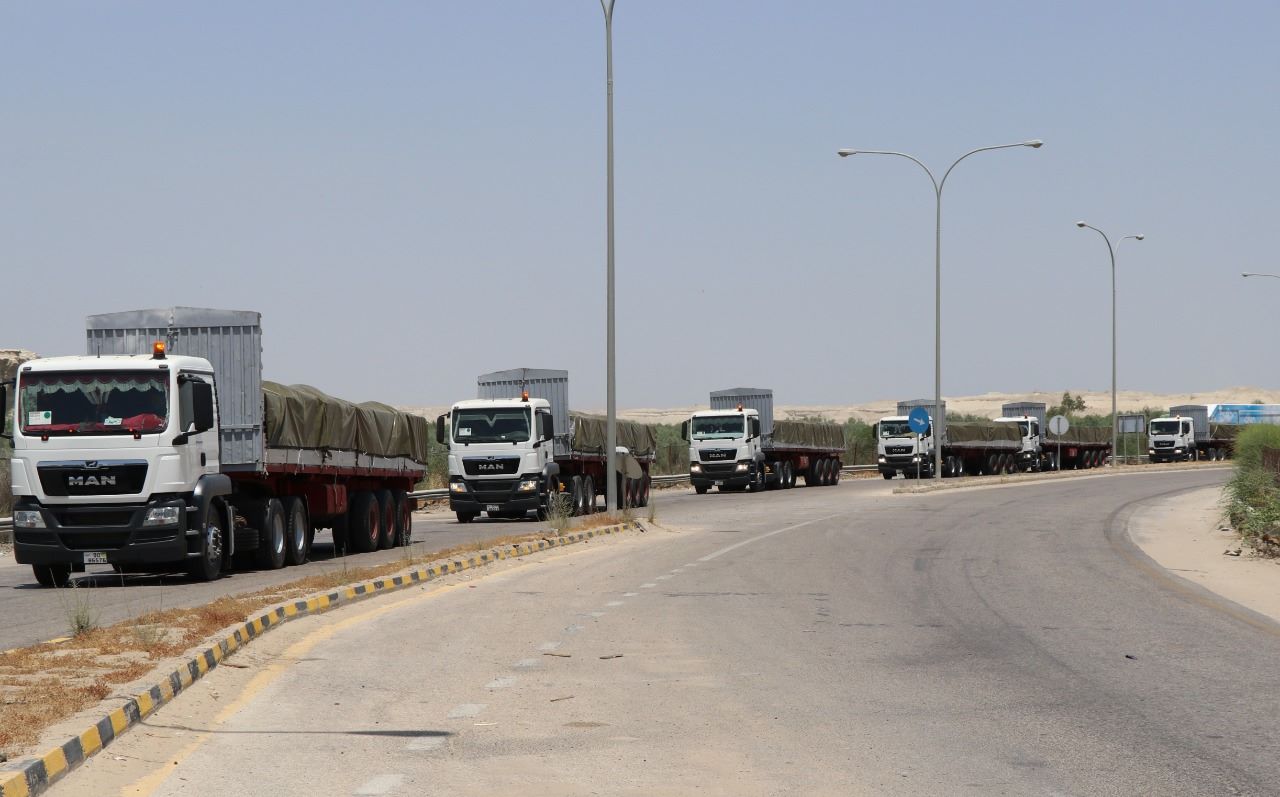 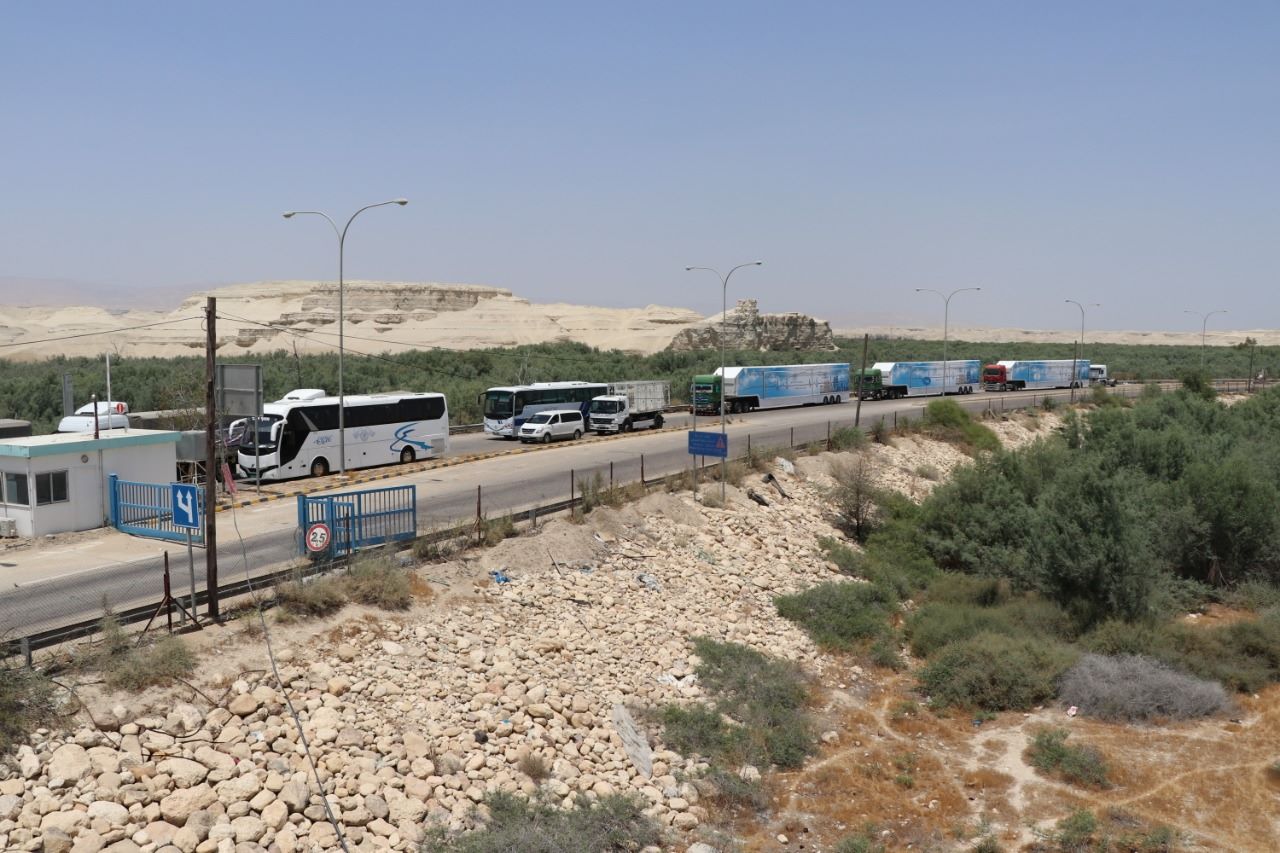 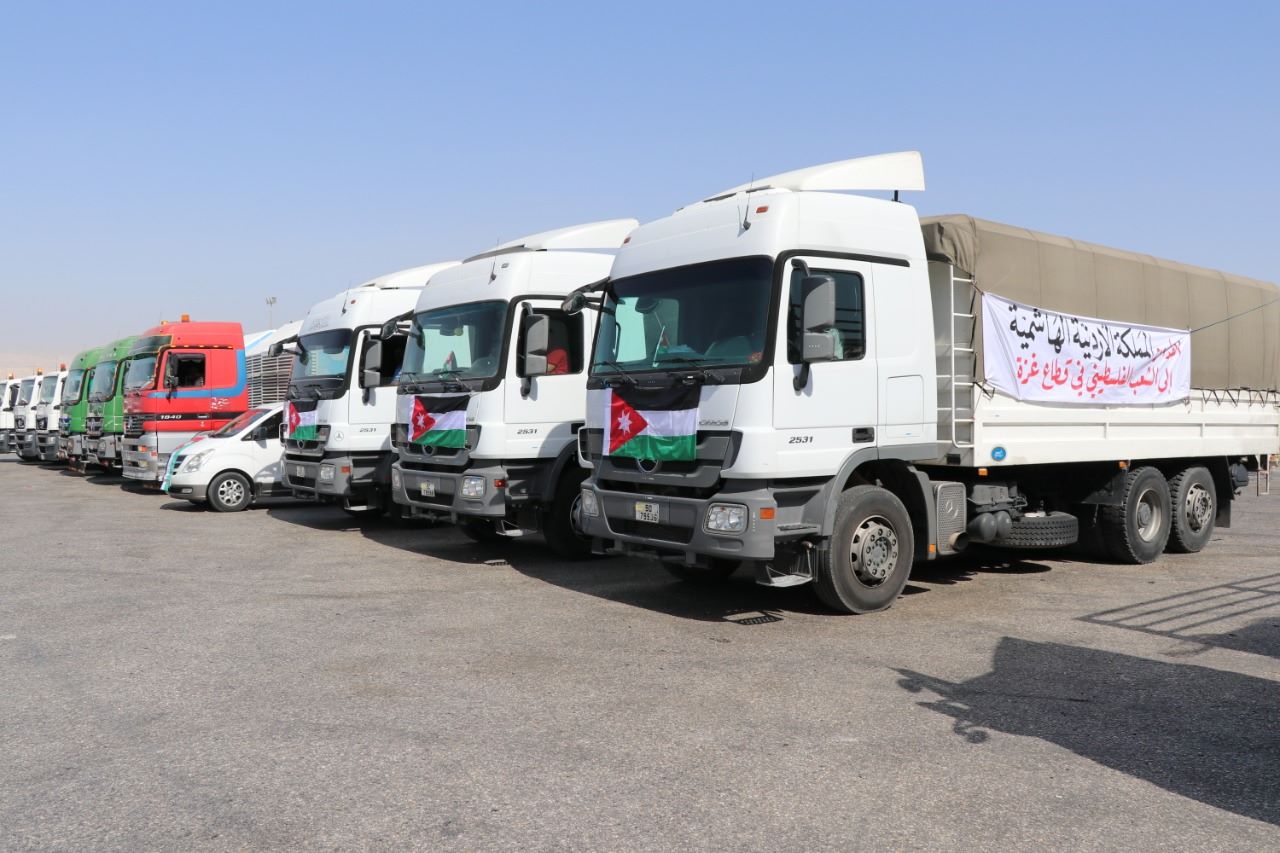