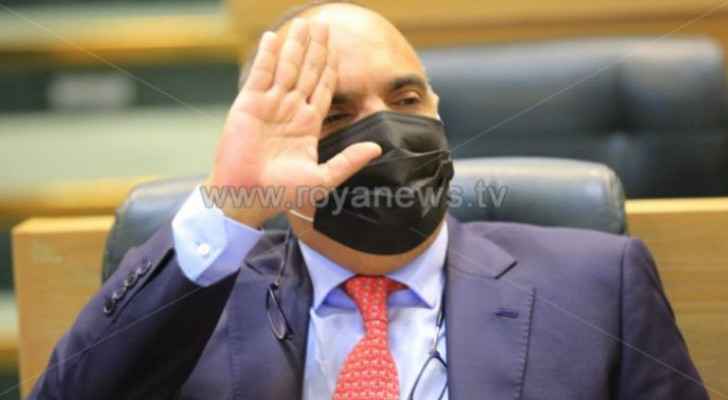 Monday, Prime Minister Bisher al-Khasawneh said the government will look into and consider the House of Representatives' parliamentary memorandum regarding the expulsion of the Israeli Occupation ambassador from Amman. He noted that they will also be taking other options into consideration and consulting the parliament to make a final decision.

Khasawneh said "There is no country in the world that supported Palestine more than Jordan, its leadership and its people with the aim of fighting for Palestinians' rights and establishing a Palestinian state based on the borders of June 4, 1967."

Khasawneh continued "Jordan supports Palestine as a whole, not a particular faction."

He added that, "It is a government that defends dignity and principle, and defends Jordan to remain a supporter of Palestinian rights."