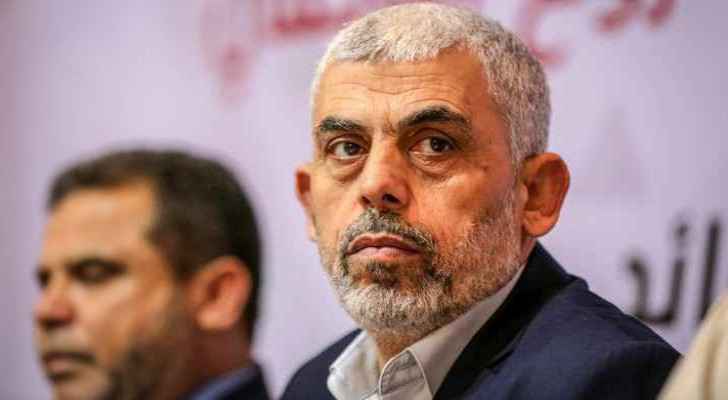 The IOF announced Sunday the targeting of the home of the head of the political bureau of Hamas in the Gaza Strip, Yahya Sinwar, ahead of a meeting of the UN Security Council to discuss the escalation of violence between Israeli Occupation citizens and Palestinians.

At least 184 people, the vast majority of whom are Palestinian, have been killed since the outbreak of the new round of violence Monday between the Hebrew state and the Palestinian factions in the Gaza Strip.

The Palestinian Ministry of Health confirmed that 26 Palestinians were killed in Israeli Occupation strikes on the Gaza Strip Sunday, including eight children.

The IOF confirmed targeting the infrastructure of Hamas and Islamic Jihad, including a wide tunnel system in 30 locations, with about 100 strikes, and targeting weapons factories and ammunition stores.

The army stated that the homes of the head of the political bureau of the Islamic Hamas movement in the Gaza Strip, Yahya Sinwar, and his brother Muhammad, the head of logistics and manpower services in the movement, were bombed, as they are among the "military infrastructure of the terrorist Hamas organization."

The army posted a video clip, via Twitter, showing a destroyed building topped with a cloud of dust, without clarifying whether Sinwar was killed or not.

Sinwar, 58, one of the founders of the security and military apparatus of the movement, was detained for more than 20 years in Israeli prisons before he was released in a prisoner exchange deal in 2011.

Sinwar was elected for the first time as the head of the movement in the Gaza Strip in 2017, and he was re-elected last March for a second term.