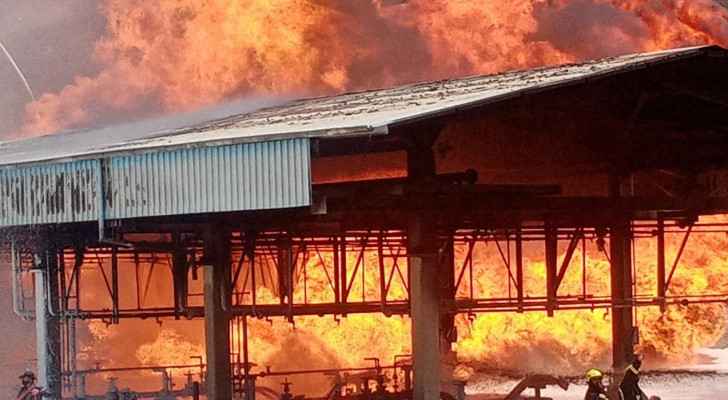 The media spokesperson for the Public Security Directorate (PSD) said Thursday, that great efforts were made by firefighters in the Aqaba Civil Defense Directorate who were able to extinguish a fire that broke out in four oil tanker lines of the oil refinery in Aqaba.

The firefighter teams were able to control the fire and prevented it from reaching the oil tankers.

The rapid response of the civil defense cadres, on the first day of Eid al-Fitr, played a major role in controlling the fire and preventing its spread, said the PSD spokesperson.

He indicated that the fire did not result in any casualties, indicating that an investigation was opened to find out the cause of the fire.

The director of Aqaba Civil Defense, Lieutenant Colonel Imran Malkawi, told Roya that the fire that broke out in the industrial zone was controlled with the cooperation and support of the civil defense centers in the governorate.

Malkawi stressed that the civil defense is fully prepared at all times to deal with any accident or fire. 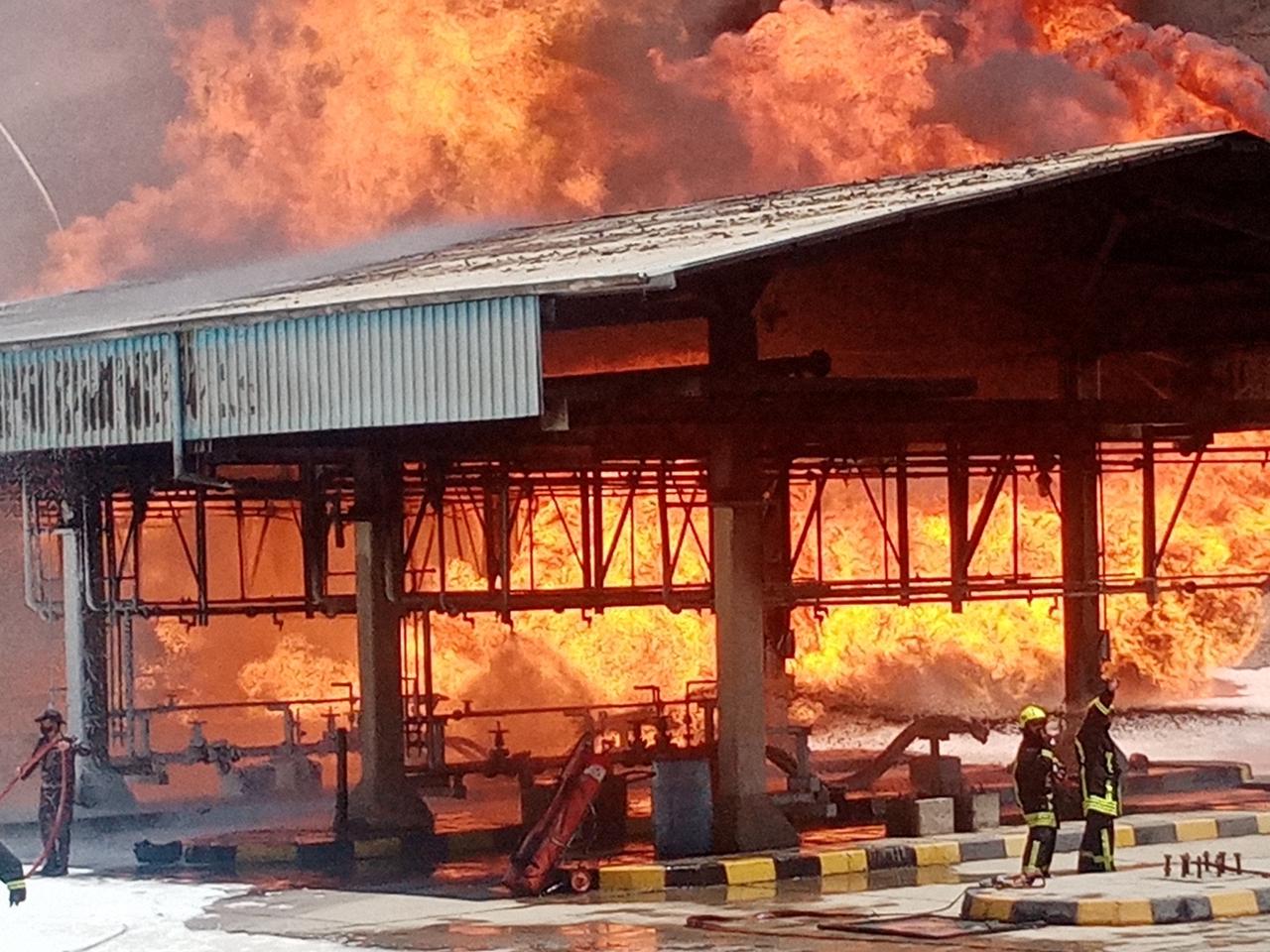 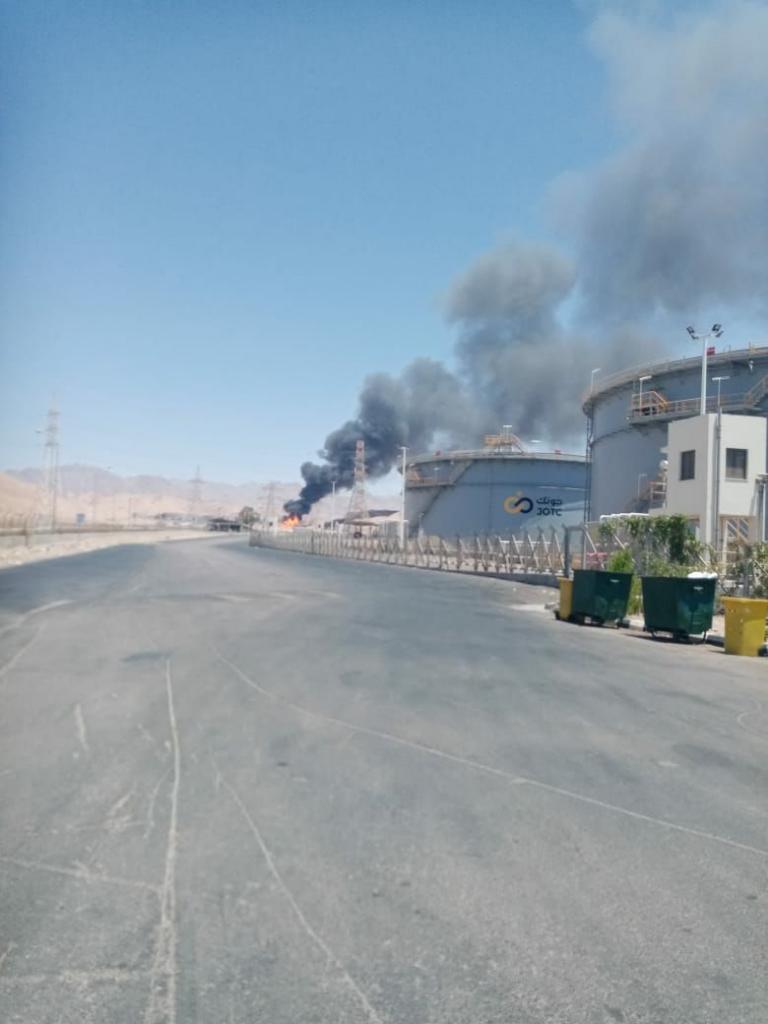 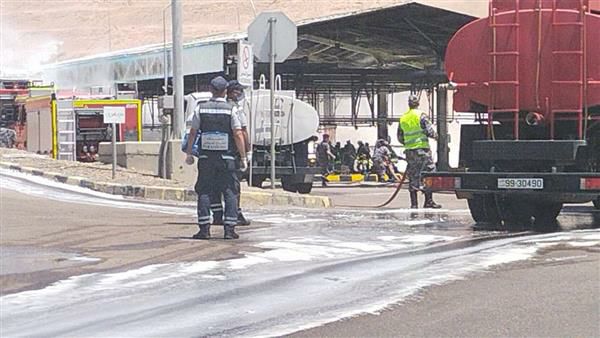