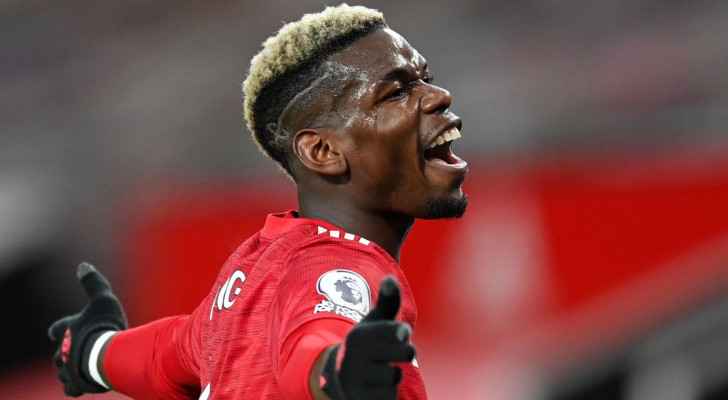 Since the escalation of Israeli Occupation violence and aggression on Palestinians in Jerusalem and the Gaza Strip, several prominent athletes expressed their solidarity with Palestine and its people.

The English football team, Manchester United's Paul Pogba, wrote on Instagram, "The world needs peace and love. It will soon be Eid, let us all love one another #PrayForPalestine."

Italian football team, Inter Milan's Moroccan footballer, Achraf Hakimi took to Twitter to post a video of a woman who appeared to have been arrested by Israeli Occupation Forces (IOF), and was arguing with the officers. Hakimi captioned the video with "#FreePalestine."

The former Tottenham Hotspurs Malian footballer, Frederic Kanoute wrote on Twitter, "Apartheid continues and Palestinians are being expelled from their homes while most 'leaders' are complicit with their silence at best and their direct support at worst #SaveSheikhJarrah."

The Russian mixed martial artist, Khabib Nurmagomedov, tweeted, "You don't need to be Muslim to stand up for Gaza, you just need to be human. #PrayforPalestine."