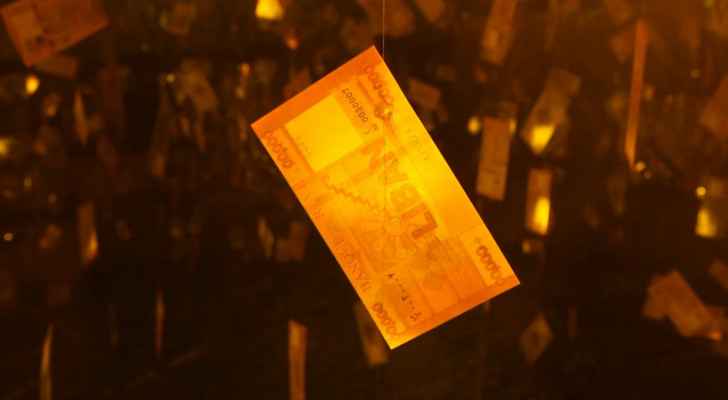 Through his art installation titled 'Menhara', 28-year-old Lebanese artist Carlo Kassabian reflected on the "collapse" of Beirut's nightlife, the August 4 port blast and the devaluation of the Lebanese pound.

"It represents from a party, a freezed party, like you can see all the details, the bottles, the cups, it's like freezed, it's not reachable anymore. And it's all covered with blankets, emergency blankets, which is something used medically when something (someone) is frozen, is in shock, they put it on it. So it's a freezed party," Kassabian said.

The country's worst peace-time tragedy killed more than 200 people and ravaged entire swathes of the capital, costing the government billions of dollars in blast damages.

Authorities opened an investigation into the blast but its lack of progress has added to widespread public anger against political leaders widely blamed for the disaster.

Outgoing premier Hassan Diab, who resigned in the aftermath of the explosion, said it was caused by a highly explosive shipment of ammonium nitrate fertiliser left to languish for years in the port.