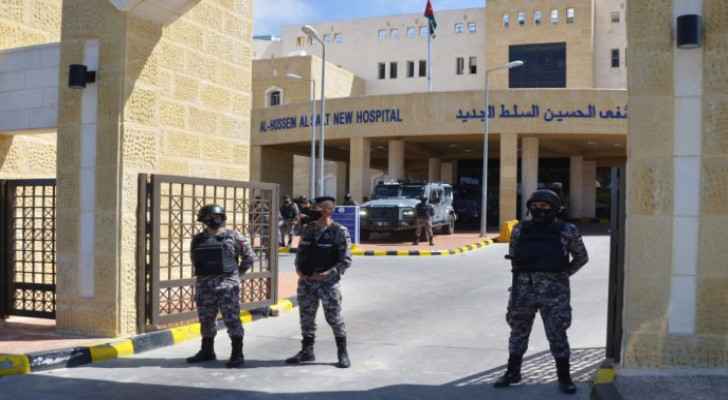 The Amman Magistrate Court announced that it will be hear the testimony of the chairman of the board of directors of the company that supplies oxygen to government hospitals in relation to the Al-Hussein Salt New Hospital incident case in its next session, which will be held after Eid Al-Fitr on May 16.

The court made the anouncement during its thirteenth public session Sunday, headed by Judge Odai Fraihat, adding that another witness will also be testifying.

The court heard in its session the testimony of two nurses working at Al-Hussein Salt New Hospital, thus raising the number of witnesses heard to a total of 22. A total of 27 witnesses are yet to testify in the coming few months.

In the last session, the court was not able to hear the testimony of the former Secretary-General of the Ministry of Health for Epidemiology and Communicable Diseases, the former head of the coronavirus portfolio Wael Hayajneh due to him being outside the country. The court decided to recite his previous testimony before the public prosecutor, but the defense clients objected and resuested to hear his testimony upon his return to the Kingdom.

All 13 defendants who were arrested by the Public Prosecutor following the incident were released after the expiration of their detention period of 30 days.