Electricity Company to cut off power in certain areas in Irbid, Jerash

Electricity Company to cut off power in certain areas in Irbid, Jerash 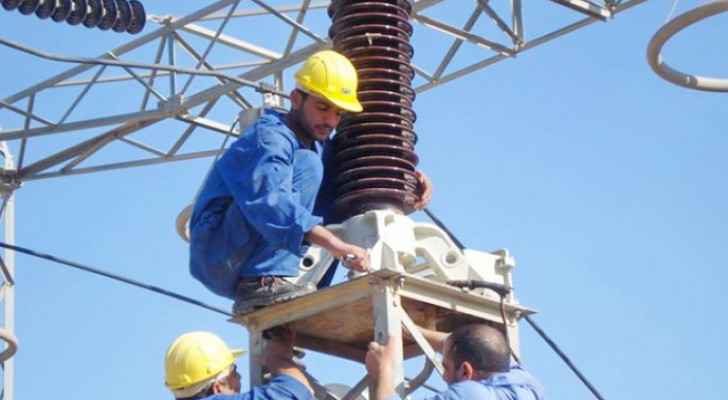 Sunday, the Irbid Electricity Company announced its intention to disconnect the electricity Monday, from certain areas in Irbid and Jerash to carry out maintenance work.

In the Koura district, the disconnection will also affect the areas of Tebnah, Zobia Road, Khirbet al-Raqqa, Khirbet al-Aywaniya, Kafr al-Maa', the area near the Security Center in Deir Abi Saeed and the Civil Defense District in Deir Abi Said from 10 am until 1 pm.

The company said that the power cut will be limited in Jerash to the areas of the Mohawel Tayel al-Zboon, Jubbah Road and Faisal Nursery from 8 am until 5:30 pm.