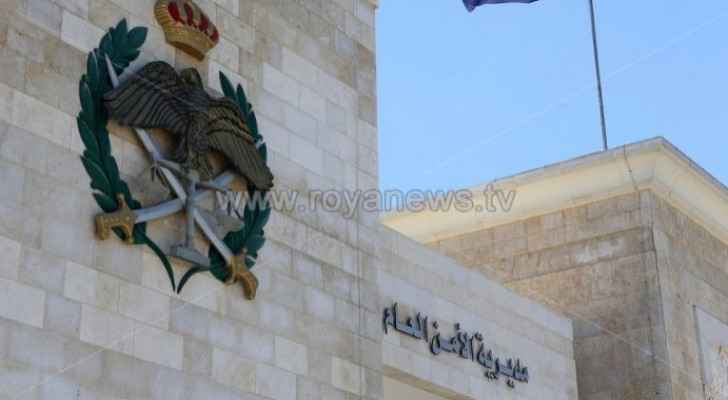 Saturday, the media spokesperson for the Public Security Directorate (PSD) said the Director of the PSD Hussein al-Hawatmeh ordered the detainment of an officer and other security personnel from the Police Correction and Rehabilitation Center.

This came after the PSD verified the authenticity of a video that was circulating across social media platforms, showing these individuals mistreating a member of the Jordanian Armed Forces (JAF).

Hawatmeh also instructed the relevant legal authorities to take strict legal measures against everyone involved and those who appeared in the video.

The spokesperson stressed that enforcing the law as well as preserving the safety and security of citizens is the PSD’s priority. He added that the PSD will not tolerate any violations of the law by any of its employees.