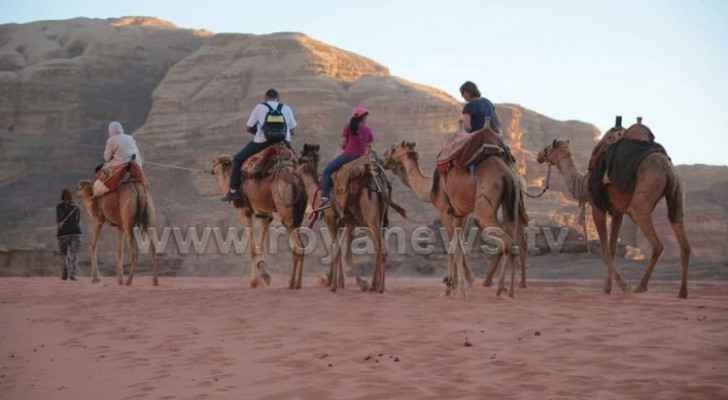 Owners of travel and tourism companies said that the night curfew weakens the domestic tourism, as the citizens’ demand for booking trips for Eid al-Fitr holiday has significantly decreased.

The Secretary of the Tourism and Travel Agents Association and its spokesperson, Kamal Abu Diyab, said that some tourism offices provided offers and domestic tourism programs during the Eid period, but they did not witness a heavy demand for reservations by citizens due to the imposed curfews.

He called on the relevant authorities to support the tourism sector by reducing the imposed curfew hours.

Previously, the Minister of State for Media Affairs, Sakher Dudin, confirmed that the curfew will remain in place during the Eid al-Fitr period.

Dudin stated that the official holiday for Eid al-Fitr will be from Tuesday, May 11, until Saturday, May 15, noting that the government allocated five days for the holiday to give citizens the opportunity to shop on Tuesday and Wednesday, with Eid falling on Thursday, May 13.

Curfew hours start at 7pm until 6am across Jordan daily.