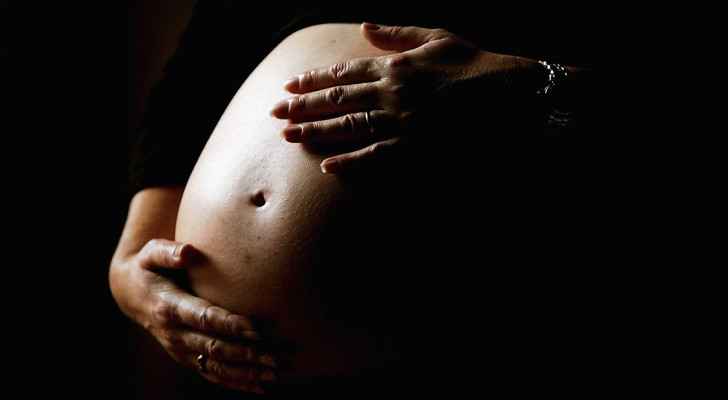 Wednesday, a Malian woman gave birth to nine babies after only expecting seven of them, according to Mali’s Ministry of Health.

The 25-year-old, identified as Halima Cisse, gave birth to the babies via cesarean section Tuesday in Casablanca, Morocco said the ministry.

Mali's minister of health announced that the mother is doing well, adding that the newborns included five girls and four boys.

Cisse was expecting seven babies. In turn, Malian doctors, under government orders, sent the heavily pregnant mother-to-be to Morocco to give birth due to the lack of adequate equipment in Mali to deal with this extremely rare pregnancy.

The Ain Borja Clinic in Casablanca, where she was treated, confirmed Cisse safely gave birth there.