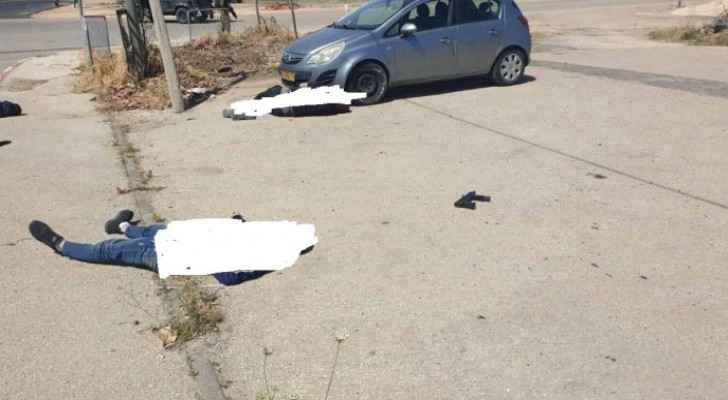 Israeli Occupation media claimed that an armed clash took place between the young Palestinian men and the Israeli Occupation Forces at the checkpoint, and that there was an attempted shooting  near the 'Salem Settlement' in the norhern West Bank.