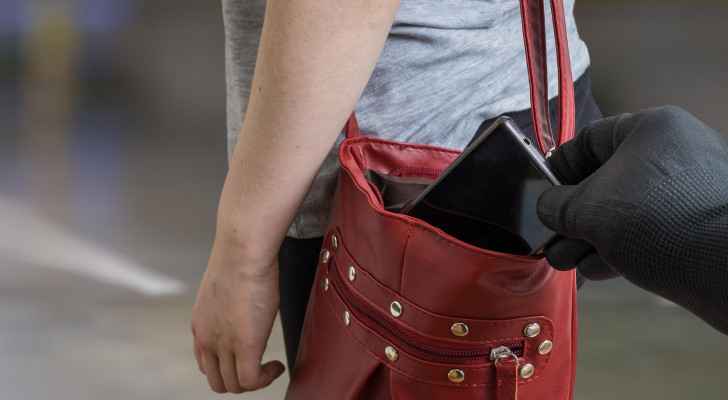 Thursday, the media spokesperson for the Public Security Directorate (PSD) said the Criminal Investigation Department (CID) responded to a number of complaints submitted by citizens, who reported pickpocketing while shopping in Madaba.

The spokesperson said a special team from the CID investigated the case and went undercover in the markets where pickpocketing was reported. The security officers were able to identify two pickpockets, detain them and refer them to the competent judicial authority.

The spokesperson noted that the PSD put in a lot of effort to ensure the safety and security of citizens across the Kingdom during the holy month of Ramadan. The plan involved security officers working in the field in both civilian and military clothing.