Source: US News and World Report 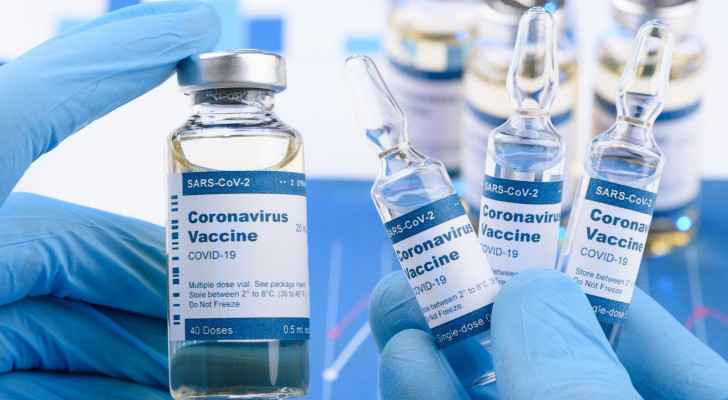 Wednesday, the US announced its support for a global lifting of patents for coronavirus vaccines, explaining that it is participating in negotiations on terms for this at the World Trade Organization.

US Trade Representative Catherine Tay said in a statement that the intellectual property rights of companies are important, but that Washington "supports the waiver of that protection for Covid-19 vaccines."

"This is a global health crisis, and the exceptional circumstances of the Covid-19 pandemic call for exceptional measures to be taken," she added.
The Director General of the World Health Organization, Tedros Adhanom Ghebreyesus, praised the US’ "historic decision.”

"I salute the United States for this historic decision in favor of fairness in vaccines, giving priority to the well-being of everyone everywhere at this critical time. Let us now all move forward with speed and solidarity to build on the ingenuity and commitment of the scientists who produced the Covid-19 vaccines that save Spirits. "

Ghebreyesus has been urging countries to take this action for months.

The American official who made the announcement added that her country is participating "actively" in the ongoing negotiations at the World Trade Organization regarding the lifting of these patents.

World Trade Organization Director-General Ngozi Okonjo-Iweala has made access to vaccines a priority for her institution.

India and South Africa, in particular, are calling for the temporary lifting of patents on vaccines in order to be able to speed up production, but some countries, including France, are against it.

Instead, Paris is asking for donations in favor of poor countries.

Powerful pharmaceutical companies generally oppose suspending their patents, arguing that doing so would prevent costly research.
Kathryn Tay acknowledged that negotiations at the World Trade Organization "will take time given the consensual nature of the institution and the complexity of the issues at hand."

She emphasized that "the department will continue to intensify its efforts, in cooperation with the private sector and all potential partners, to expand vaccine manufacturing and distribution."

Agence France-Presse contacted US drug companies Johnson & Johnson, Pfizer and Moderna Wednesday afternoon, but did not receive a response.

In a statement Wednesday, the International Federation of Manufacturers and Pharmaceutical Societies said that the US decision was "disappointing."

"We fully agree with the goal of rapidly and justly sharing COVID-19 vaccines around the world. But as we have said time and time again, suspending (for patents) is the easy but wrong solution to a complex problem."

On Wall Street, vaccine manufacturers' shares fell on Wednesday at the end of the session, following the US announcement.

Moderna, a company listed on the Nasdaq index, fell 6.19 percent to $ 162.84. The share of Novavax, whose vaccine is still being studied, fell by about 5 percent.

The latest: developments in the spread of COVID-19 around ....

The latest: developments in the spread ....

WHO approves EUA for Chinese Sinovac ....

WHO approves EUA for Chinese Sinovac ....