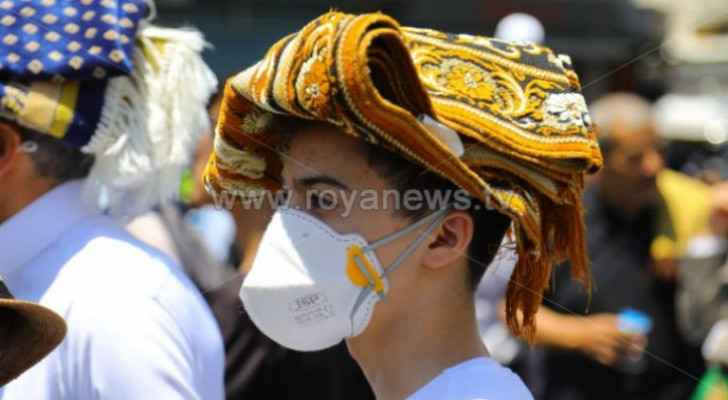 Temperatures are set to significantly rise Saturday, becoming significantly higher than their general rates for this time of year.

The hot air mass will result in hot weather in various regions of the Kingdom, while becoming very hot in the Jordan Valley, Aqaba and Dead sea regions.

Winds will be light to moderate, and may create dust waves in some areas.

Saturday night's temperatures will be higher compared to the previous nights, with the weather becoming generally warm in various regions.

Weather experts urged citizens and residents to remain in shady areas and avoid direct sun exposure during all hours of the day.

They requested individuals to remain hydrated, and to avoid using sterilizers and other flammable materials inside vehicles.

Finally, they stressed for parents and guardians to not leave children inside vehicles, even for short periods of time.