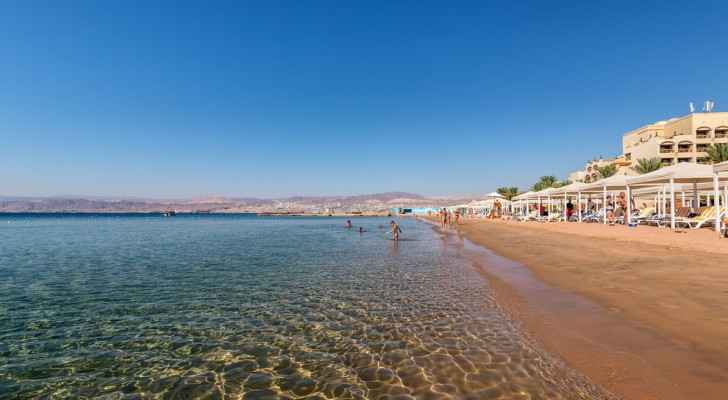 Wednesday, the Tourism and Heritage Committee of the Senate recommended the reduction of curfew hours in Aqaba, in conjunction with the arrival of international tourist groups to the city.

During a meeting headed by MP Nidal Al-Qatamin, it was confirmed that these recommendations will be submitted through the council presidency to the Prime Minister, Bisher Al-Khasawneh.

The committee also discussed the responses of government agencies to the recommendations they made, through which they seek to find solutions to the issues that the tourism sector suffers from.

Members of the committee agreed to call on the Minister of Tourism, Nayef Al-Fayez, and to follow up on these recommendations through horizontal coordination between the ministries concerned with the tourism sector under the umbrella of the Ministry of Tourism.

Tourists have already began to arrive to the port city.