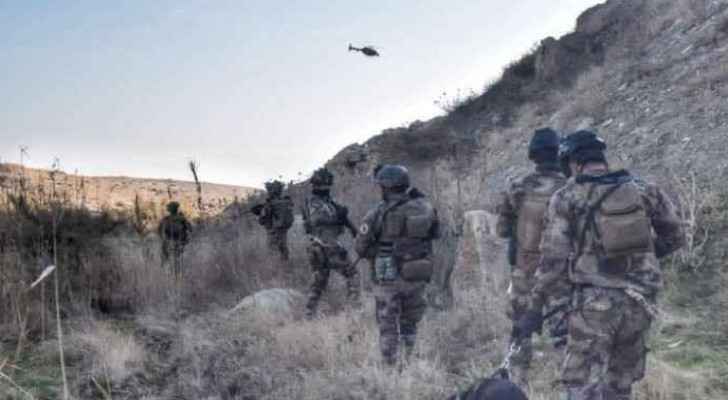 One Iraqi policeman was killed and two others were injured in an attack that targeted oil fields in the north of the country, an Iraqi security source announced Wednesday.

The Iraqi police said that an armed attack was launched by the Daesh terrorist group against the police forces protecting the Bay Hassan oil fields in Kirkuk region, about 280 km north of Baghdad.

Clashes broke out between the police and the terrorist group’s members in the area, which resulted in the killing of a number of the terrorists.