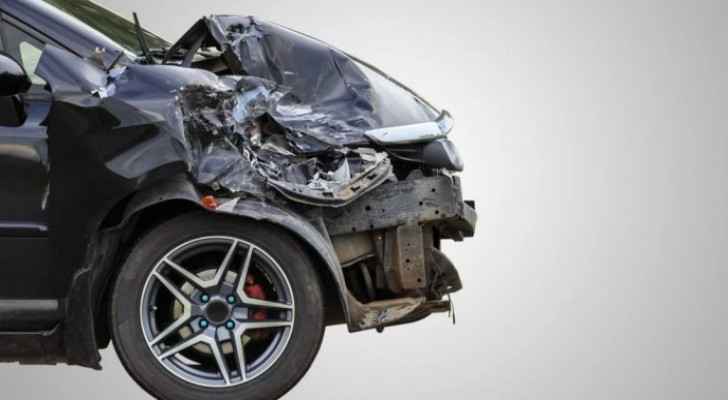 Wednesday, the media spokesperson for the Public Security Directorate (PSD) said citizens have contacted the Criminal Investigation Department (CID) to report that a number of people have tried to get run over by vehicles on purpose then ask people for money in exchange for not reporting the accident.

The spokesperson added that an investigative team from the CID in northern Amman identified and arrested three individuals involved in the case. Following investigations, they confessed to faking traffic accidents and defrauding citizens.

The case was transferred to the competent legal authorities.

The CID stressed the need to go through the official legal procedures following a traffic accident, calling on citizens not to resort to paying a certain amount of money instead.