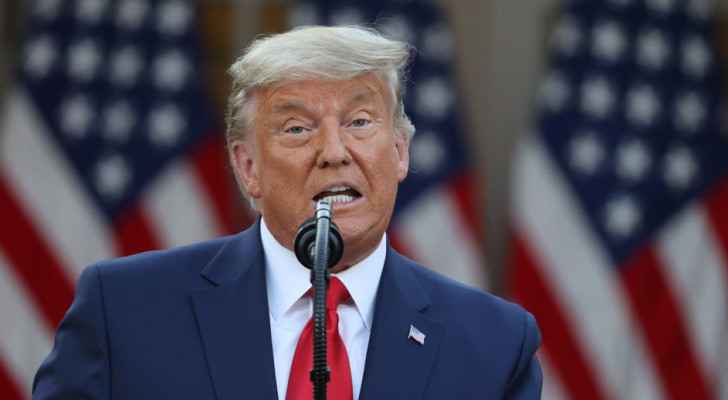 Four months after his account was suspended, will Donald Trump be able to return to using Facebook? The decision is set to be issued by the Supervisory Board of the social media giant on Wednesday at 13:00 GMT, in one of the most important moments in Facebook’s political history.

"The board's logic can really help set the rules for Facebook and other digital networks about how to engage with political leaders and other personalities in the future," said Elizabeth Raines, director of the technology ethics department at the University of Notre Dame.

Donald Trump was banned from Facebook the day after his supporters stormed the Congress building in January during the endorsement session for Joe Biden's victory in the November 2020 presidential election.

Until then, the Californian group had tolerated many of the billionaire Republican messages deemed problematic by large sections of society, even within his own party.

However, on Jan. 7, the network suspended "until further notice" the losing candidate's account for violating its rules of incitement to violence, especially following what was stated in a video tape in which he expressed support for rioters.

At the end of January, Facebook turned to its supervisory board to finally settle the issue.

YouTube is waiting for "the risks of violence to recede" before allowing the former president to post videos again on his platform.

Twitter - Trump's former favorite network with nearly 89 million followers - has permanently suspended his account even though the network’s founder, Jack Dorsey, lamented "the failure to promote a healthy conversation."

Trump accuses Biden of 'weakness' for not standing ....

Trump accuses Biden of 'weakness' for not ....

Trump accuses Biden of 'weakness' for not ....

Trump accuses Biden of 'weakness' for ....