US expected to authorize Pfizer vaccine for children 12 and older

US expected to authorize Pfizer vaccine for children 12 and older 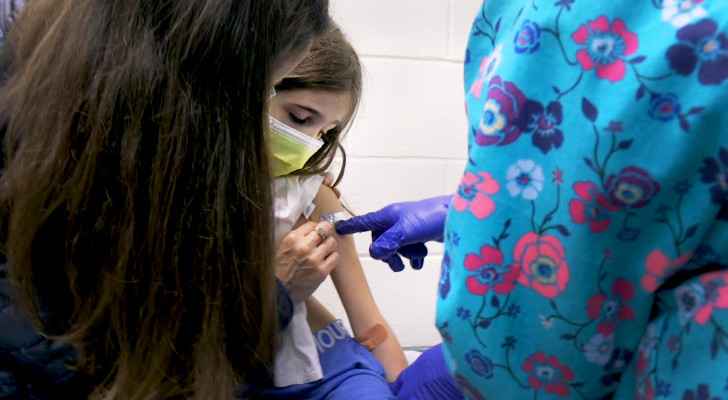 US media reported Monday that the United States is expected to allow the administration of the Pfizer/BioNTech vaccine to children 12 and older, starting next week.

Pfizer has requested an emergency license to use its vaccine for children and adolescents between the ages of 12 and 15, according to a government official, according to CNN.

CNN said, "The US Food and Drug Administration will have to change its regulations for licensing the vaccine in emergency situations, but the process is supposed to be easy."

Use of the Pfizer vaccine is currently licensed in the United States for people 16 years of age or older.

Expanding vaccination to teenagers would open the door to vaccinations for millions of other Americans before the start of the 2021-2022 school year.

More than half of Americans have received at least one dose of a vaccine.

BioNTech 'confident' in vaccine efficacy against ....