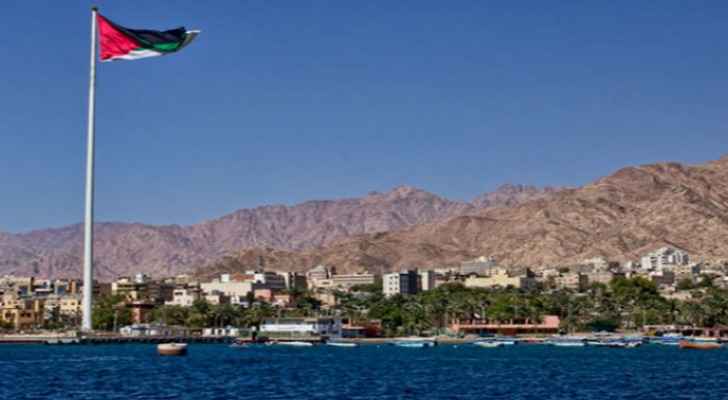 Monday, Aqaba Health Affairs Director Saeb Abu Abboud spoke about the case that tested positive for the new strain of COVID-19 that was discovered in India, which was detected in Aqaba.

Abu Abboud told Roya that the person came from India to Queen Alia International Airport (QAIA) and then travelled to Aqaba. Upon arrival, the person tested positive for coronavirus and a sample was sent to a medical laboratory which was identified as the Indian mutation.

Abu Abboud explained that the person has been self-isolating and the only person that came into contact with the positive case was the driver. He noted that the driver and his family were immediately isolated and the driver later tested positive for the British strain.

Abu Aboud pointed out that the COVID-19 investigation teams of the Aqaba Health Affairs Directorate have been following up on those who came into contact with the case.

Abu Abboud said the patient left the country two days after arriving in the Kingdom.

He called on citizens not to panic, stressing that all the necessary measures were taken in accordance with the instructions and protocols of the Ministry of Health.

He confirmed that this was the only case that tested positive for the Indian mutation.