Palestinian woman dies after getting shot by IOF in Bethlehem

Picture from the site where the incident occurred 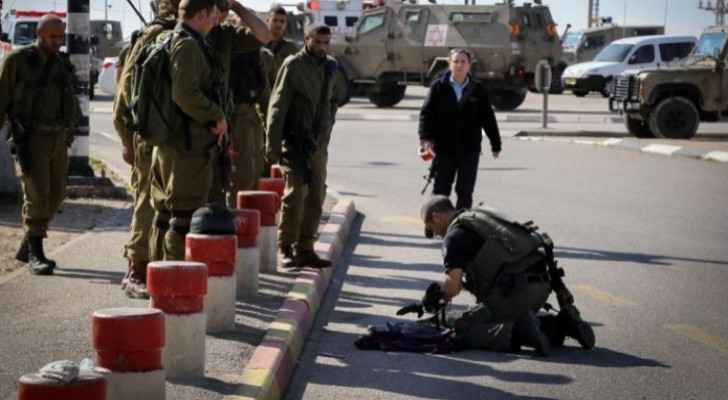 Sunday, a Palestinian citizen Rehab Muhammad Musa Khalaf Zaoul (60) from Bethlehem died after getting shot by the Israeli Occupation Forces in the south of Bethlehem.

The Hebrew newspaper Yedioth Ahronoth claimed that the Palestinian woman tried to attack a soldiers with a knife at the Gush Etzion Junction.

No other deaths or injuries were reported.