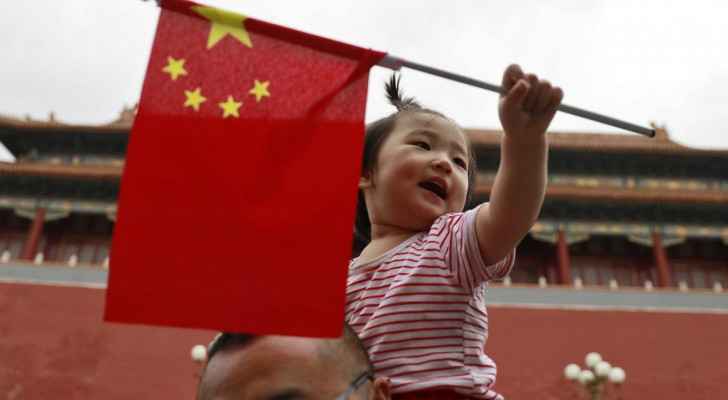 Saturday, a drop in the population of China has been confirmed by the latest census from their government.

The drop in population came despite the end of China's strict 'One Child' policy, which was enforced for most of the 21st century to combat the surging population growth.

It was removed in late 2015 to combat the falling birth rates in the country, and by early 2016, all families were allowed to have two children.

According to Russia Today, the "policy was successful in its original aim of slowing population growth, but the long term fallout could lead to economic, political, and social issues for generations to come."

In turn, the decrease in population growth adds pressure on the Chinese government to enforce policies to encourage couples to have more children to stop a permanent decline.

The aging population issue has shrouded China under a dark cloud, as the demographic shifted towards a vastly reduced workforce.

At the moment, there is one retired citizen for every five working age adults.