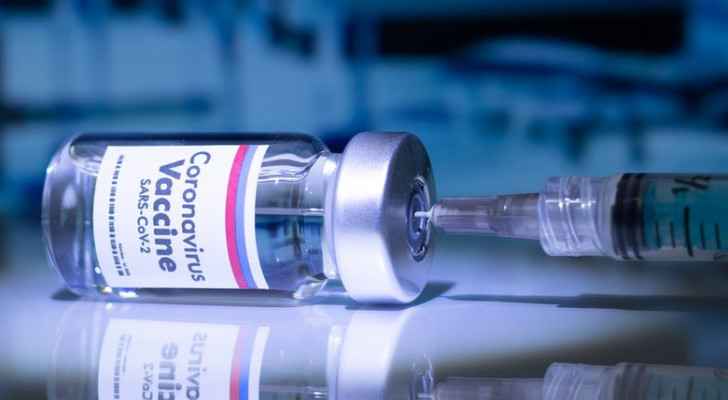 Friday, the World Health Organization granted the Moderna vaccine an emergency use license, bringing the number of vaccines to have received an EUA to five.

The organization said in a statement that its Strategic Advisory Group of Experts on Immunization concluded that Moderna is 94.1 percent effective.

It added that this vaccine "is in addition to the growing list of vaccines licensed by the World Health Organization for use in emergency cases."

The Moderna vaccine has been licensed for months in the United States and Europe, but the importance of obtaining an emergency use license by the World Health Organization lies in the fact that this step allows countries that cannot assess the effectiveness of vaccines with their own capabilities to rely on the evaluation of the WHO.

It also allows the vaccine to be included in the COVAX initiative.

Two AstraZeneca vaccines, the Johnson and Johnson vaccine, and the Pfizer vaccine have all been given emergency use authorization by the WHO.

Moderna said Thursday that it expects to produce up to three billion doses of its vaccine in 2022, thanks to new funding commitments to increase production at its plants distributed in the United States and Europe.

The US Food and Drug Administration granted the Moderna vaccine emergency use authorization December 18, 2020, while the vaccine received a similar license from the European Medicines Agency on January 6, 2021.

Efficacy of Moderna vaccine drops slightly in US trials

Efficacy of Moderna vaccine drops slightly in US ....