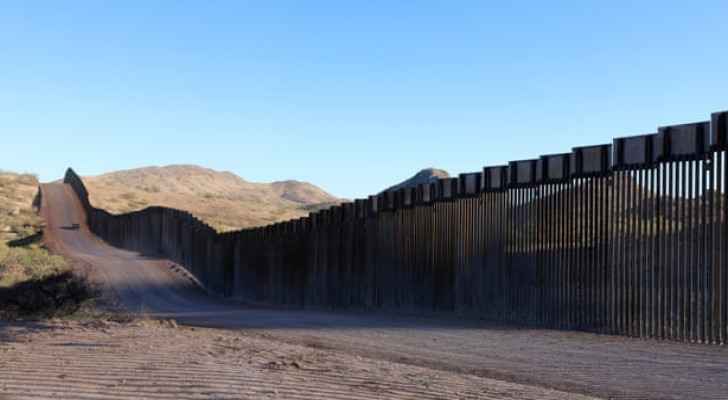 The Pentagon announced Friday that it has canceled all plans to build a wall on the border with Mexico.

"In accordance with the announcement by President (Joe Biden), the Department of Defense is canceling all border wall construction projects paid for with funds originally earmarked for other military projects," Pentagon spokesman Jamal Brown said in a statement.

He added that the Ministry of Defense "began taking all necessary measures to cancel the projects to build the border barrier," stressing that "today's action reflects this administration's continued commitment to defend our nation and support our forces' members and their families."

He pointed out that the funds that have not been released yet will be redirected to projects that were originally intended for them, especially schools for military families, construction in bases abroad and securing equipment for National Guard reserves. He did not specify the exact amount of money.

Former US President Donald Trump used billions of dollars from the Pentagon budget in 2019 and 2020 to finance his "anti-immigration" wall on the border with Mexico, a key promise he made during his presidential campaign in 2016. Neither Mexico nor Congress provided the funds required for that.

Upon his arrival at the White House in January, incumbent President Joe Biden issued an Executive Order suspending construction of the wall.