Even for those vaccinated, travel woes aren't over 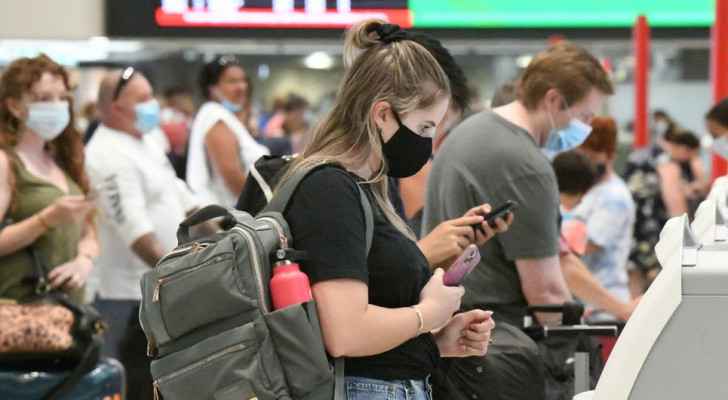 Sunday, it was announced that over one billion COVID-19 vaccines had been administered worldwide. The figure sounds worthy of celebration: one billion is a big number, and with many developed countries saying they are intent on achieving a ‘safe summer,’ millions are celebrating the ideas of concerts, travel, and maskless beaches.

The numbers are even more alarming when looked at per capita in wealthy nations as compared to poor ones- some 70 countries are yet to even receive vaccines.

But vaccine inequality isn’t the only barrier for many in developing countries who want to enjoy a corona-free summer.

It’s also about the type of vaccine they’ve received, and which countries will honor it.

Take Georgia*, for example. An Irish citizen living in Jordan, she received her first dose of the Chinese Sinopharm April 12. Days later, she got word that her brother’s health was rapidly declining. While attempting to make travel plans to say goodbye to her brother back home, she was informed that her Sinopharm vaccine would not be recognized in Ireland, and she would need to be subjected to a pricey quarantine.

She’s not the only one.

Tuesday, European Commission president Ursula von der Leyen hinted that Americans with vaccines approved in the EU would be able to resume summer travel. The precedent is worrying: what about the millions who have received vaccines not recognized by the EU?

The question is a moral one- the Pfizer and other Western vaccines were largely bought up by developed nations, meaning the exclusionary policies towards Sputnik and Sinopharm shots create yet another COVID-19-driven division- but it’s also an economic one. Chinese tourists in particular constitute a large segment of the European tourism market, and barring the normal five million travelers could cost the continent upwards of 10 billion.

The answer could be found in if and how Europe moves forward with vaccine passports. A draft of the legislation- that would allow those previously infected or those vaccinated by a European Medicines Agency-approved vaccine to travel freely around the EU- currently says member states are ‘encouraged’ to accept WHO-recognized vaccines.

But they’re not obligated to, and the WHO could still be months away from granting any sort of authorization to Sinopharm or other popular vaccines.

For now, small, regional agreements are the only insurance for those where Western vaccines are not widely available.

And in most parts of the world, even those are hard to come by.

*Name has been changed.