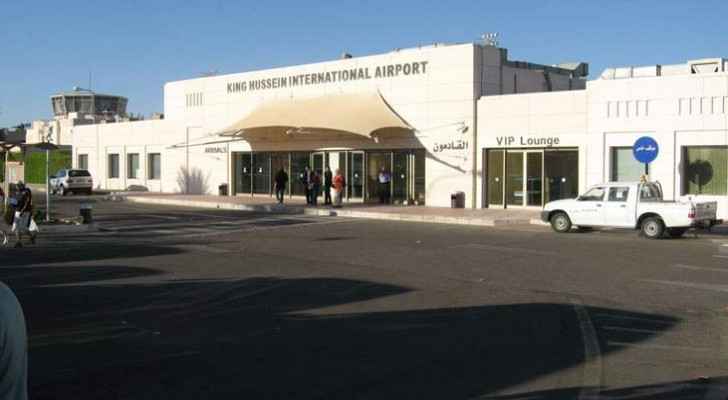 The flight belongs to the largest tourism company in Bulgaria, "Dream Holidays" and comes in cooperation with the Jordan Experts Company.

According to a statement by the Tourism Activation Authority Saturday, the Minister of Tourism and Antiquities, Nayef Hamidi Al-Fayez, stressed the importance of the flight, which he said will trigger the return to tourism and attract more flights into Aqaba, after a long period of halted air travel due to COVID-19.

He said that the arrival of the plane, and the ability for travelers to visit the Kingdom’s tourist and archaeological sites will contribute heavily to the tourism industry.

Director General of the Tourism Promotion Authority, Dr. Abdul Razzaq Arabiyat, said that this step was made possible with joint efforts between the Ministry of Tourism, the Authority, the Aqaba Authority and the relevant tourism companies, with the aim of promoting tourism in the Kingdom. He added that the authority pursued a policy of support to attract charter flights after the government had exempted the departure tax for charter, regular and low-cost flights at King Hussein International Airport in the Aqaba Special Economic City.

Director General of Jordan Experts Company Saleh Hilal said, "Our work comes with a real effort and support from the Jordan Tourism Board through the incentives and direct support program launched by the authority, which contributed to the return of air traffic to the city of Aqaba."

He stressed that the Jordan Experts Company is keen on the return of tourist groups to Jordan, as the company is working at full capacity to provide distinguished tourism service to these upcoming groups.