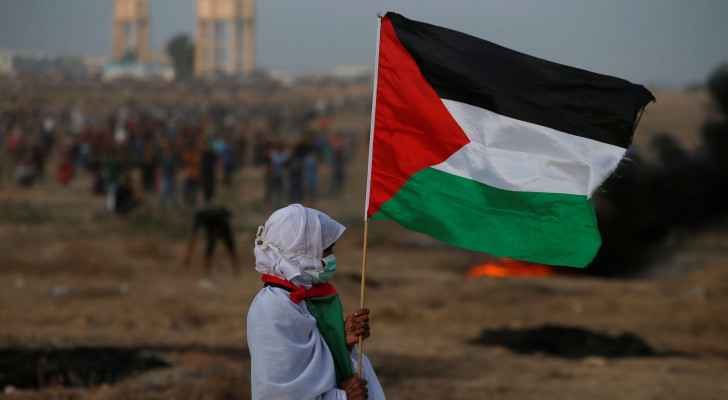 The Palestinian Center for Human Rights (PCHR) said Friday that it fully understands the Palestinian leadership’s decision to postpone the elections, holding the Israeli Occupation authorities fully responsible for it.

In a press release, the PCHR stressed that enabling Jerusalemites to exercise their right in the general elections, including their right to conduct electoral campaigning, run for office and vote, is an essential axis in enabling Palestinians to have their right to self-determination and choose their representatives, that cannot be overlooked or denied.

PCHR considered that the elections are pivotal moment in the history of the Palestinian issue, which reveals the true intentions of the Israeli Occupation on the one hand, and on the other hand it shows the extent of the international community's credibility in supporting the two-state solution and the Palestinians' right to self-determination.

They stressed the importance of Jerusalem's participation in the elections, as it has fundamental political implications related to Palestinian national rights and the right of Palestinians to Jerusalem, in the face of the deal of the century, the plans of Judaization, and the crime of ethnic cleansing of Palestinians in the city.

The Center recalled the participation of Jerusalemites in the 1996, 2005 and 2006 elections.

They affirmed that East Jerusalem is an occupied Palestinian city, and all the measures taken by the Israeli Occupation authorities following the occupation of the city in 1967 do not change their legal status as an occupied territory, which are non-existent measures in accordance with international law and as confirmed by Security Council resolutions.

The PCHR called on the international community to assume its responsibility and seriously work towards holding the elections in the city of Jerusalem, including ensuring that Jerusalemites can exercise their right to practice election campaigning and voting.

The center said that the issue of Jerusalem and inalienable rights should be a cause of unity, not division, and an opportunity for collective and creative Palestinian thinking in the face of Israeli Occupation arrogance and the international conspiracy of silence.