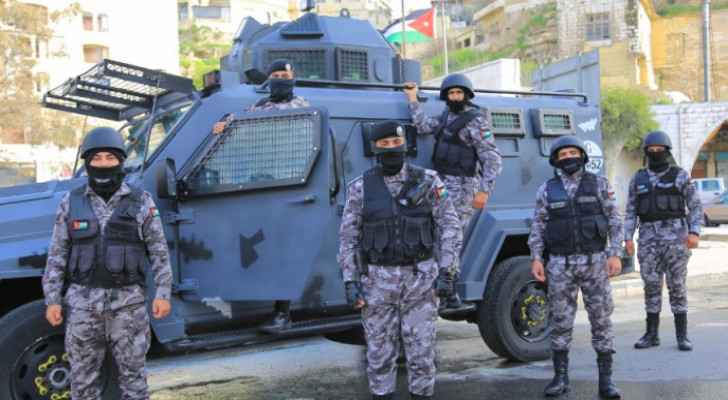 A security source said that the authorities dealt with riots Friday, which broke out over the background of the murder of two people implicated in a fight involving firearms in Juwaida, south Amman on April 26.

The source added to Roya that a number of relatives of the deceased gathered in the area and rioted.

The authorities arrested a number of them.

On the day of the fatal fight, the authorities confirmed that six people involved were arrested, and two firearms in their possession were seized.