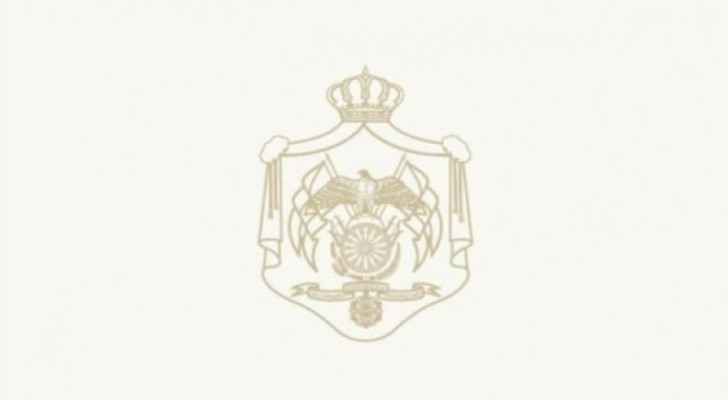 Thursday, the Royal Hashemite Court (RHC) issued a statement on the RHC's official website following the passing of His Royal Highness Prince Muhammed Bin Talal. The statement read as follows:

“The Royal Hashemite Court mourns the passing of His Royal Highness Prince Muhammed bin Talal, His Majesty’s personal envoy, may his soul rest in peace. Prince Muhammed passed away on Thursday, 29 April 2021 (17 Ramadan 1442), in Amman.

His Royal Highness was born in Amman on 2 October 1940, as the second-born to Their Majesties the late King Talal bin Abdullah I and the late Queen Zein Al Sharaf, may they rest in peace.

Prince Muhammed, may he rest in peace, finished his primary and secondary education in Amman, Switzerland, and the United Kingdom, and he enrolled in the Military Academy in Baghdad in 1956 and 1957, before enlisting in the Jordan Armed Forces-Arab Army (JAF), in the 1st Special Royal Guards Battalion.

His Royal Highness assumed a number of key positions, serving as Crown Prince from 1952 to 1962, aide-de-camp to His Majesty the late King Hussein bin Talal, head of the council of tribal leaders, and special representative of King Hussein, in addition to acting as Regent when King Hussein travelled abroad.

Prince Muhammed passed away while carrying the honorary rank of Field Marshal in the JAF, and he received a number of high-level medals in Jordan and other countries. His Royal Highness also had distinguished contributions in various social, cultural, and youth sectors, including holding the honorary presidency of the Royal Jordanian Chess Federation and the Royal Jordanian Shooting Federation.

A funeral will be held on Friday, 30 April 2021 (18 Ramadan 1422) at the Royal Cemetery, following the funeral prayer at the Royal Guards Mosque.

Due to public health concerns, and in line with regulations and COVID-19 public safety measures, a limited number of Royal Hashemite Family members, who will be notified by Royal Protocol, will be present at Al Manal Palace, the Royal Guards Mosque, and the Royal Cemetery.

We urge our fellow brothers and sisters, who wish to extend their condolences, to join by offering prayers as well as contributions to charitable organisations and donations to those in need in lieu of flowers. God says in the Holy Quran: “Yet the wage of the Hereafter is better, for those who believe and are God-fearing.”

Condolences will be accepted through: