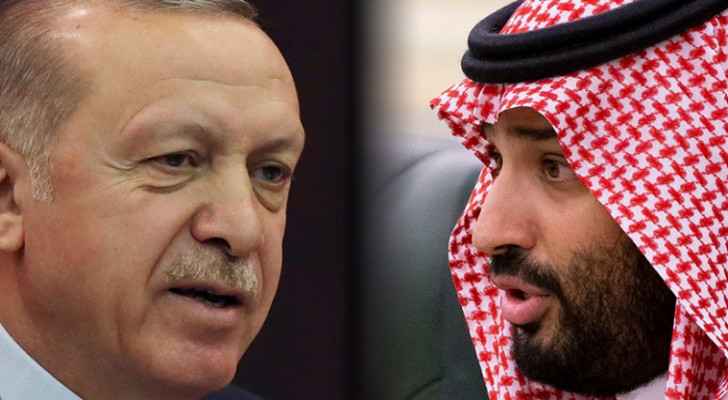 Saudi Arabia decided to close eight Turkish schools at the end of the current academic year, according to what the official Turkish Anadolu Agency reported on Wednesday, in a decision that would anger Ankara, who seeking to calm relations with Riyadh.

According to Anadolu, the Saudi authorities have informed the Turkish Ministry of Education that these eight institutions must close their doors permanently at the end of the current school year.

These institutions have a total of 2256 students, according to the agency.

Agence France-Presse tried to contact the Turkish Ministries of Foreign Affairs and Education, but did not receive a response.

Last month, the Ministry of Education reported that 26 Turkish schools were operating in Saudi Arabia.

The closure of eight of them could lead to renewed tensions between Turkey and Saudi Arabia.

Relations between Ankara and Riyadh have been significantly strained since 2017, especially due to Turkey's support for Qatar in its dispute with Saudi Arabia.

Adding to the tension was the killing of Saudi journalist Jamal Khashoggi in 2018 inside his country's consulate in Istanbul.