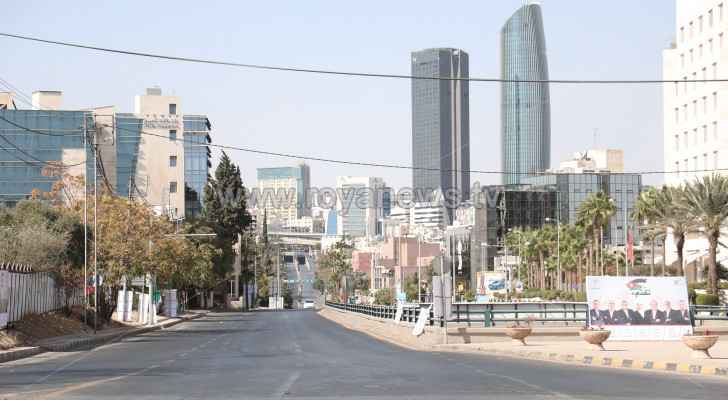 Thursday, a significant rise in temperatures is expected across the Kingdom, with temperatures reaching six to seven degrees above their annual average, according to Arabia Weather.

Temperatures in Amman will range between 32 degrees Celsius during the day and 19 degrees at night.

Friday, temperatures in Amman are expected to range between 31 degrees during the day and 19 degrees at night, along with scattered clouds at times.

However, a slight drop in temperatures is expected Saturday.