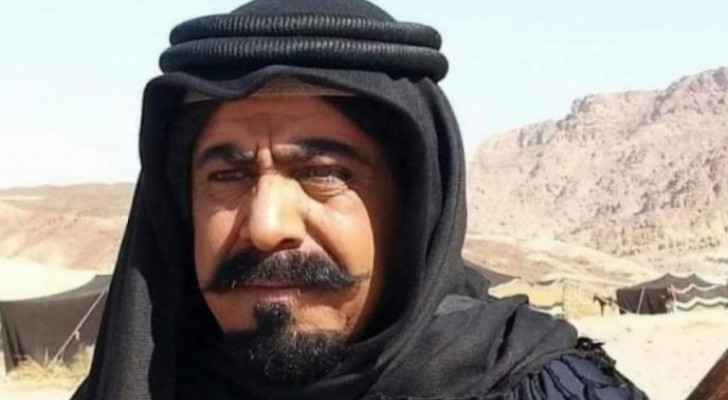 Wednesday evening, the Jordanian actor, Mohammed Khtoum Al-Abadi, died at the age of 71 after suffering from an illness.

The head of the Jordanian Artists Association (JAA), Hussein Al-Khatib, told Roya that the late actor will remain an important and prominent figure in the history of the Jordanian art. Khtoum through his acting represented the Bedouin culture.

The Minister of Culture Ali al-Ayed mourned the death of Khtoum. He extended the condolences of the Ministry of Culture to the family of the deceased and his colleagues in the Jordanian Artists Association.

Ayed said in a press statement Thursday that the death of the Khtoum is a big loss for the Jordanian and Arab artistic community.

He also had acting roles in many television works, such as The Flood and A Love Painting.