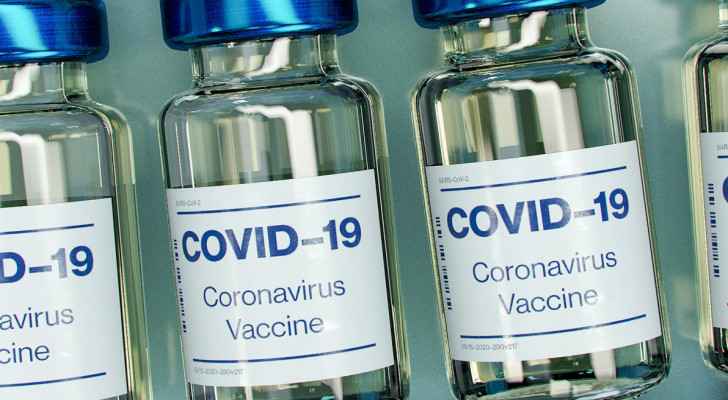 A study conducted by Public Health England (PHE) Wednesday, showed that household COVID-19 transmissions were reduced by up to 50 percent for those who have received a single dose of the Pfizer-BioNTech or AstraZeneca vaccines.

Notably, those who became infected three weeks after receiving the single jab were 38 percent to 49 percent less likely to transmit COVID-19 to those who have not been vaccinated.

The study also showed that one dose can reduce transmission within a household by up to 50 percent.

In the PHE study, protection against the virus was seen from about two weeks after receiving the jab, with similar levels of protection regardless of age, case, or contact.

The PHE study showed significantly reduced risks of developing symptoms of infections by around 60 to 65 percent, only four weeks after a person received a single dose of any vaccine.

The head of immunization at PHE, Mary Ramsay stressed that vaccines are vital to the return to a normal life.

"Not only do vaccines reduce the severity of illness and prevent hundreds of deaths every day, we now see they also have an additional impact on reducing the chance of passing Covid-19 on to others."

However, despite these hopeful findings, Ramsay stressed of the importance for people to continue acting like they have the virus.

They added that similar results in other settings could be expected, such as in prisons.

In turn, Epidemiologist Mike Tildesley said, "We need to remember these vaccines are not 100 percent effective either at preventing severe symptoms or at allowing yourself to be infected but the evidence is suggesting they are providing at least some level of protection from passing the virus on if you do get infected."

However, he mentioned that the study was further evidence that as many people as possible need to get vaccinated, even if they are not considered at "risk" to the virus.

High levels of protection can reduce the number of critical cases and deaths, he said.

The PHE study has not been peer-reviewed yet, but included more than 57,000 contacts from 24,000 households with lab confirmed virus cases that received jabs, compared with almost one million contacts of unvaccinated cases.

"Contacts were defined as secondary cases of coronavirus if they tested positive two to 14 days after the initial household case. Most of the people in the study were under the age of 60," said the BBC.