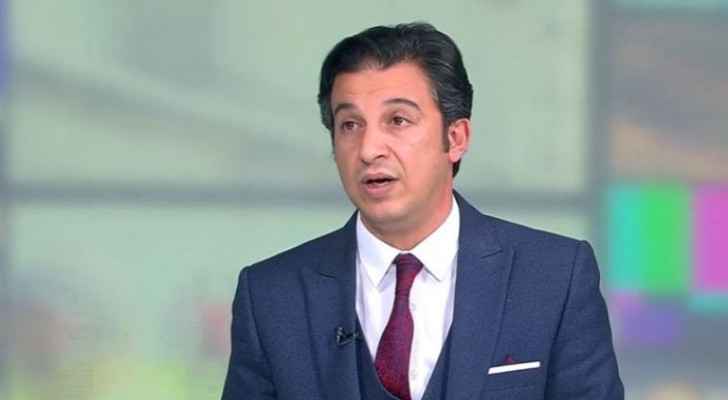 A specialist in chest and respiratory diseases, Muhammad Tarawneh, said during Roya's news bulletin Tuesday that there are many scientific opinions about antibodies and the efficacy of vaccines, adding that the presence of antibodies or lack thereof does not mean that the body did not acquire immunity, but rather, it indicates an immune response.

Tarawneh explained that the antibody examination is not a requirement to indicate the presence of immunity in the body from vaccines, indicating that immune responses differ according to gender, age, height, weight and pathology.

He said that there are different immune responses and types of antibodies that appear in the body, and that the antibodies refer to the effects that the vaccine leaves after it enters the body.

Tarawneh added that the antibodies differ from one person to another, and can have many indications. People who had antibodies appeared to have a strong immune responses, while those who did not appear to have antibodies may have protection against B and T cells.

Tarawneh pointed out that the Sinopharm vaccine is effective against the Brazilian and British strains, indicating that no vaccine is 100 percent effective.

Putin calls for mutual approval of ....