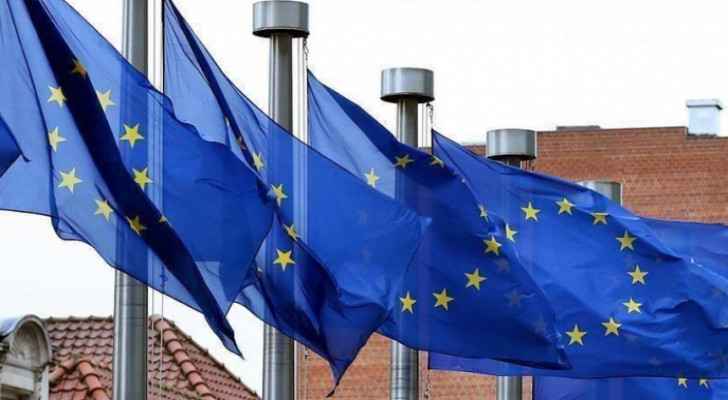 European Commission President Ursula von der Leyen said Monday that the European Union (EU) will allow Americans who have been vaccinated against COVID-19, to travel to EU countries if they would like to vacation there during the summer.

In an interview with the New York Times, von der Leyen explained that Americans who have received two doses of the vaccine will be able to visit EU countries.

The EU adopted strict restrictions on travel to the 27 member states in 2020, allowing only non-essential flights from Australia, New Zealand, Rwanda, Singapore, South Korea and Thailand.

To join the aforementioned countries, new COVID-19 infections in the country must not exceed 25 cases per 100,000 people over a two-week period, with the necessity that PCR positivity rates do not exceed four percent throughout the week, according to what was reported by The Guardian.

In her interview, von der Leyen indicated that the EU's rules on non-essential travel will be changed in due time for the summer, taking into account vaccine distribution worldwide.

She added, "The Americans, as I see, are using vaccines approved by the European Medicines Agency, and this will allow freedom of movement and travel for them to the European Union."

However, she indicated that "the assessment of travel will continue to depend on the COVID-19 situation, which is improving in the United States, and we hope that it will also improve in the European Union."

Von der Leyen did not specify a certain date for American tourists to visit the EU, but The New York Times indicated that the new rules may be adopted early this summer, in conjunction with the intensification of vaccination campaigns against COVID-19 throughout the world.

Von der Leyen noted the "tremendous progress" the US has made in its campaign to immunize its citizens, noting that Americans are on their way to vaccinate 70 percent of the adult population by mid-June.

Friday, the US Centers for Disease Control and Prevention (CDC) announced that the average rate of cases of COVID-19 for a period of seven days decreased by 10 percent, in conjunction with the proportion of vaccine recipients in the US exceeding a third of the eligible population.

"The efficacy that was seen in clinical trials is now beginning to appear in the real world," the CDC said in an update.

This comes after case rates began to rise in mid-March, with some states easing restrictions that were imposed to stop the spread of the virus.

The pandemic destroyed the tourism sector in Europe, as many countries of the continent closed their borders to non-essential travel.

Notably, last week, Greece, whose economy relies heavily on tourism, said that travelers from the EU, and five other countries, will be exempted from mandatory quarantine upon their arrival on its soil, provided that they have received vaccination against the virus or a negative PCR test.

The EU is developing a certificate which shows whether a person has been vaccinated or has tested negative for COVID-19.

Von der Leyen indicated that it is up to the EU member states whether they wish to reach arrangements with non-member states to allow their doors to be opened to tourists with such certificates.

EU prepares to provide 'assistance' to India to combat ....

EU prepares to provide 'assistance' to India to ....

EU prepares to provide 'assistance' to India to ....

EU prepares to provide 'assistance' to ....