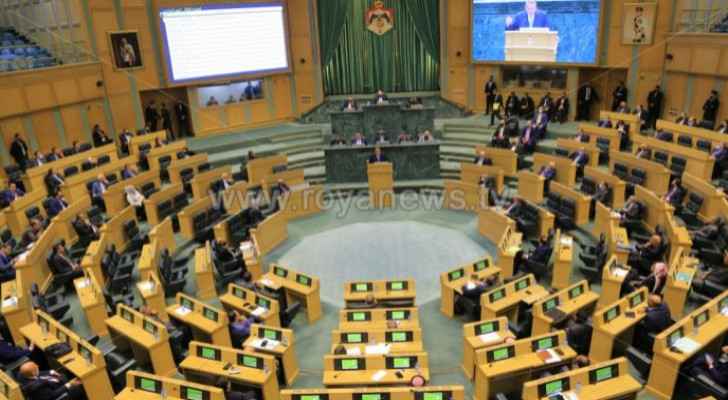 During a meeting Monday, the Palestine Parliamentary Committee within the Jordanian Parliament called on the government to expel the ambassador of the Israeli Occupation from Amman, while summoning Jordan's ambassador from Tel Aviv.

Committee Chairman, Deputy Muhammad Al-Dhahrawi, said that Jordan's position is clear and firm towards the Palestinian cause.

He added that the committee is closely following all violations that the people are exposed to in Palestine and Jerusalem in particular, noting that Jordan must use their right to expel ambassadors as long as the Israeli Occupation denounces statements issued by the Jordanian government and the House of Representatives, as Jerusalem and the Islamic and Christian holy sites face imminent danger from the authorities of the Israeli Occupation.

The committee’s deputies unanimously agreed on the importance of mobilizing international and Arab support through their parliaments to unify support for the Palestinian cause.