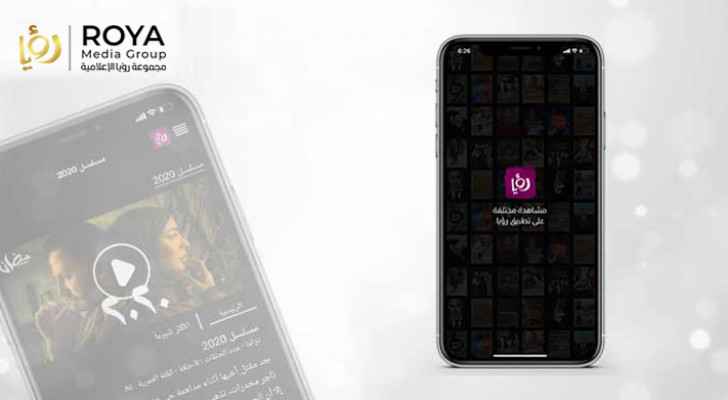 For the fourth time in a row, the Roya TV channel application, ‘Roya TV,’ has ranked first in Jordan, becoming the most downloaded entertainment application on the Google Play Store.

Launched in 2011, Roya TV is one of the platforms belonging to Roya Media Group, the largest privately owned media company in Jordan. The platform, which has garnered over 26 million views, meets the interests of Arab and Jordanian viewers inside and outside the Kingdom, while also containing captivating and diverse cultural and entertainment series and programs to inspire viewers.

The application enables viewers to watch all episodes of programs and series that are shown on the Roya screen at any time or place, and is also distinguished by the fact that it is free-of-charge and does not require a subscription.

The hashtag ‘#With_You_Wherever_You_Go’ was launched with this platform in mind.

During the holy month of Ramadan, the platform is bolstered by the most prominent Ramadan competitions, series and regional programs, such as ‘Hekaya’ competition, and the joint Arab series ‘2020’, ‘Newton's Game’, and ‘Haret El-Qobba’, as well as local series and programs such as those in the ‘comedy hour’ including: ‘4in1’, ‘Abjad Halwas’, ‘Ana Bahkeelak El Gessa’, and ‘Sit El Nakhat’. This Ramadan, the app has so far witnessed over 356,000 users.

You can download the app on the App Store, Huawei, or Google Play. 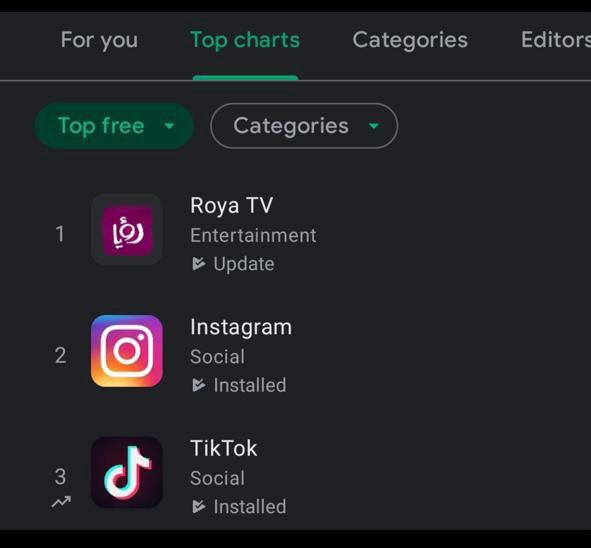